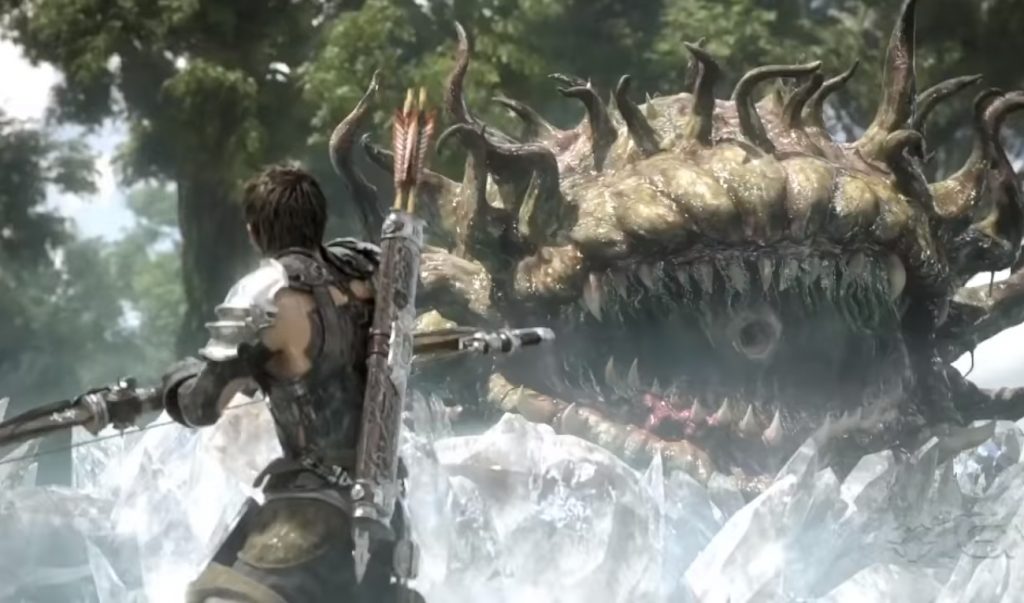 Things have not been easy for anyone during the COVID-19 pandemic. In the real world, many people have either lost their jobs or experienced serious wage cuts. As a result, buying a house seems like a distant dream for many. Meanwhile, in the world of “Final Fantasy XIV,” players are experiencing the opposite problem. A massive influx of players has resulted in a housing shortage across the MMO.

In a recent post on the game’s website, producer and director Naoki Yoshida addresses this peculiar in-game problem. Yoshida points to the game’s expanded free trial as the culprit for this sudden mass shortage. Of course, worldwide quarantines are likely adding to these numbers as more people stay home and turn to video games for entertainment. Further adding to the housing problem, Square Enix recently halted automatic housing demolition in the game. Normally, after 45 days of inactivity a player’s home would automatically be destroyed and the plot of land made available for other players to purchase. With this process halted to protect players facing difficulties, there are even fewer plots of land available for people to buy.

According to Yoshida, Square Enix plans to solve this housing shortage crisis by improving data centers to allow for additional land plots. This process is being significantly slowed down by restrictions on shipments from Japan to other countries during COVID-19.

In light of these difficulties, the development team is trying to optimize their current servers as much as they can to allow for additional land plots by the release of patch 5.4. A follow-up announcement will be made once an official time table for these additions can be finalized. So have patience, a fix for this Final Fantasy XIV issue is on the way.