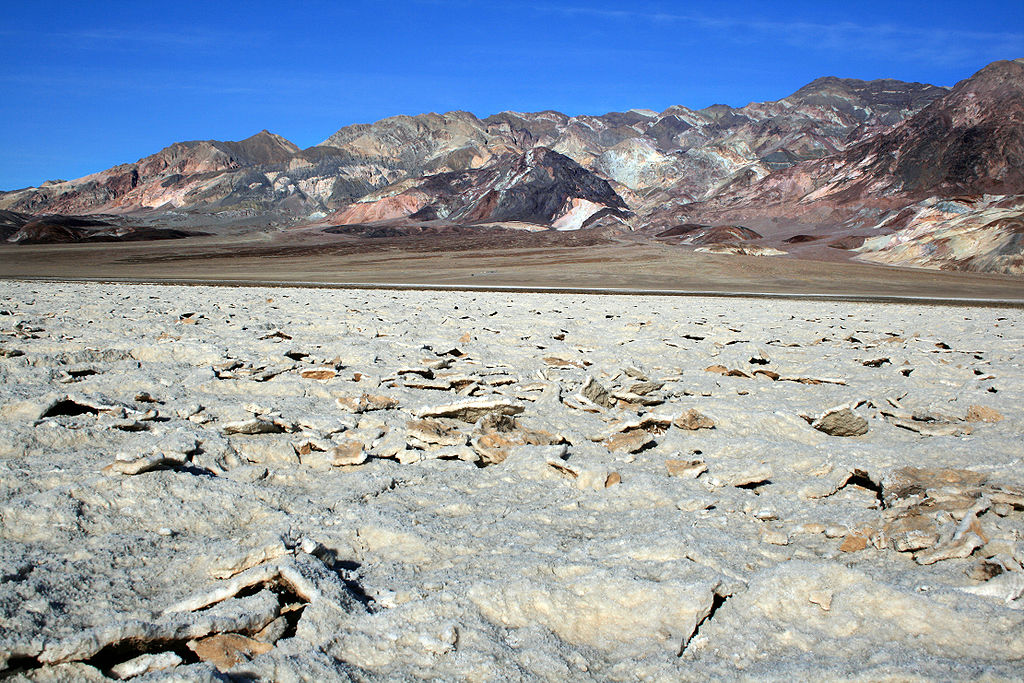 Death Valley Hit 130 Degrees, Which May Have Been the Highest Temperature on Earth in Almost a Century

It’s no secret that California as well as other places are currently going through a heat wave. Places in Los Angeles hit around 108 degrees as we all melted our butts off. But what about the desert areas which are much much hotter? Well according to new data over the weekend Death Valley hit 130 degrees. Which is possibly the highest Mercury reading in 90 years.

The National Weather service has calculated the data and at 3:41 pm on sunday temperatures reached 130 degrees which is about 15 degrees off from safely cooking an egg. August heat is never a joke and you can believe me on that, it’s hard especially when you don’t have AC.

According to the NWS it’s also the highest recorded temperature in August which currently sat at 129 degrees in the area in 2013. In previous readings and records, it was reported that Death Valley hit 134 degrees in 1913, which used to hold the Guinness World Record. However due to the instrumentation used during that time the record has been voided. It’s also been disputed that the 1931 reading where the mercury hit 131 degrees in Kebili, Tunisia was also not accurate. Making this current reading possibly the hottest temperature on Earth in about a century.