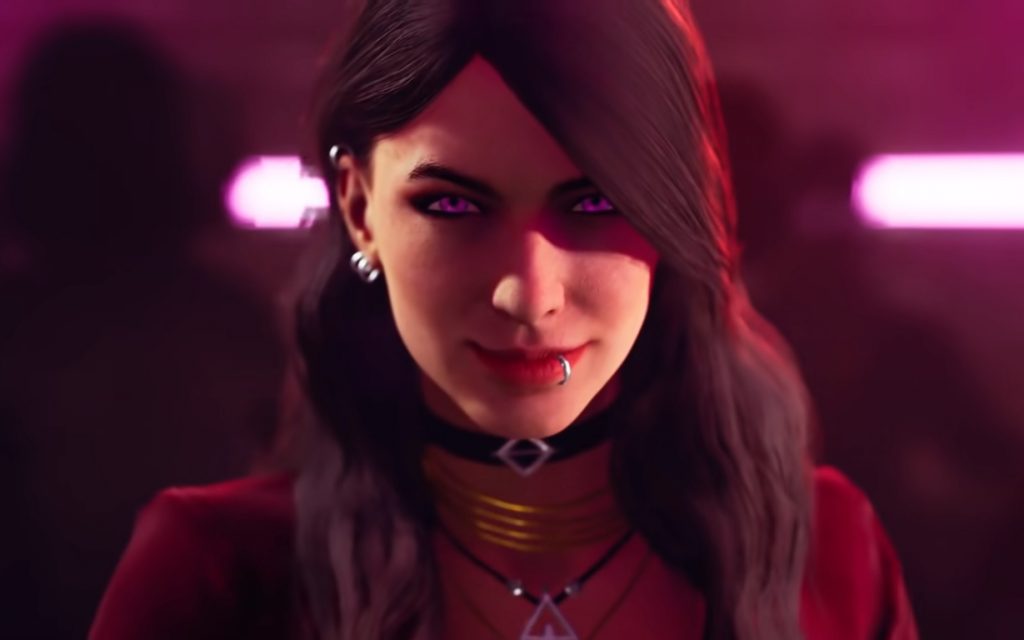 “Vampire: The Masquerade- Bloodlines 2” Delayed Until 2021

The long wait for “Vampire: The Masquerade- Bloodlines 2” is getting longer. Recently, publisher Paradox Interactive and developer Hardsuit Labs confirmed that the game will not be launching before the end of 2020. This new delay comes on the heels of a previous delay which moved the release from Q1 (January- March) 2020 to later in the year. Of course, neither of these delays compare to the sixteen years fans of the franchise have been waiting for this sequel.

The game’s Twitter announcement does not give a new release date. Instead, it simply promises more information to come. It seems that the delay is the result of Hardsuit Labs wanting more time to tweak the game so it is “the best game possible.” Amazon has temporarily removed pre-order options for the title while a release date is pending. However, you can still find pre-orders available across other parts of the web. Hopefully, players will get to see the title launch within the first half of 2021.

“Vampire: The Masquerade- Bloodlines 2” tells the story of:

“A human in 21st-century Seattle, who is killed and revived as a thinblood vampire with relatively weak vampiric abilities.[…] The player assigns their character one of three thinblood disciplines- unique and upgradable powers- before later joining one of five Full-blood clans.”

This World of Darkness version of Seattle is much different than the dark version of Los Angeles players saw in the first game. However, players will still enjoy reigning chaos across the city as they drain their victims of blood and utilize ever-expanding powers.

“Vampire: The Masquerade- Bloodlines 2” will be launching for PS5, Xbox Series X, PC, PS4 and Xbox One.