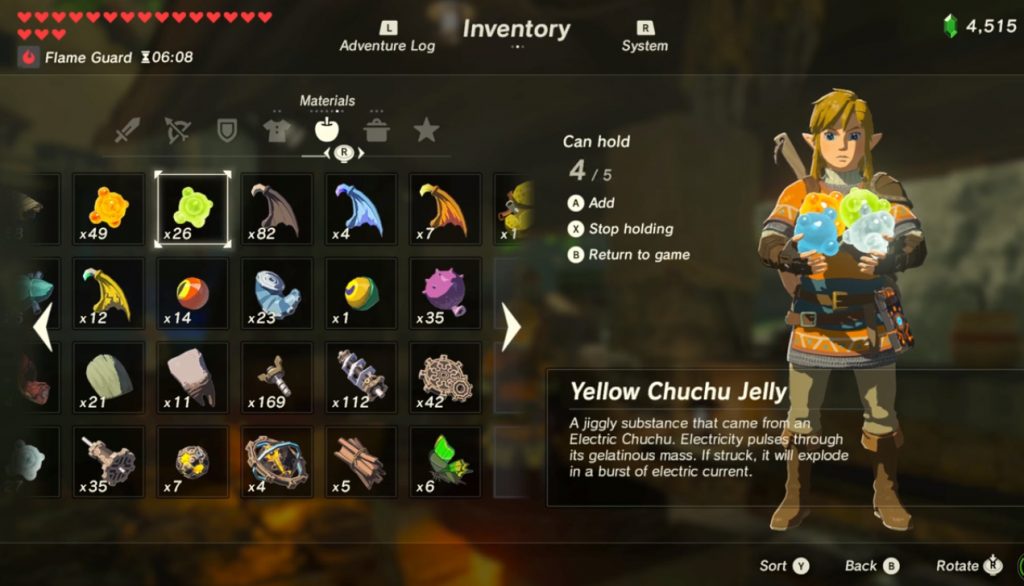 “The Legend of Zelda: Breath of the Wild” Recipe Appears in John Boyne Novel

It’s hard to imagine all of the hard work that goes into writing a novel. Besides making a coherent story, an author needs to make sure their characters do things that make sense in the context of their world. Sometimes, those actions are things we can easily relate to or understand. However, at other times their actions may be things that we no nothing about. That’s when we turn to the internet for research. This is exactly what author John Boyne did and the results are hilarious.

Boyne was in the middle of writing his latest book called A Traveler at the Gates of Wisdom. While writing it, he found himself needing to research exactly how red clothing dye is traditionally made. So he did what any of us would do and asked Google. However, putting the search terms “ingredients red dye clothes” leads to the first search result being a link to Polygon’s guide on how to dye clothing in “The Legend of Zelda: Breath of the Wild.” Apparently, Boyne did not notice this fact. No one else on his publishing team noticed either.

So, imagine readers’ surprise when they are reading his book and find a recipe for dye including Octorok eyeball, Hylian Shrooms, red lizalfos tail and Keese wing. Suddenly, a character in the fifth-century is making red dye using ingredients from a fantasy video game. I wish them luck trying to hunt these ingredients down during their adventure. For what it’s worth, Boyne seems to be taking the news of his mistake in stride. On Sunday, he Tweeted out “someone remind me to add Zelda to the acknowledgements page when the paperback of Traveller is published…oh lord…” Boyne has gone on to say that he plans to leave the mistake in for future print-runs of the book. So I guess Link is making an unexpected cameo in one of the last places we ever expected to see him.