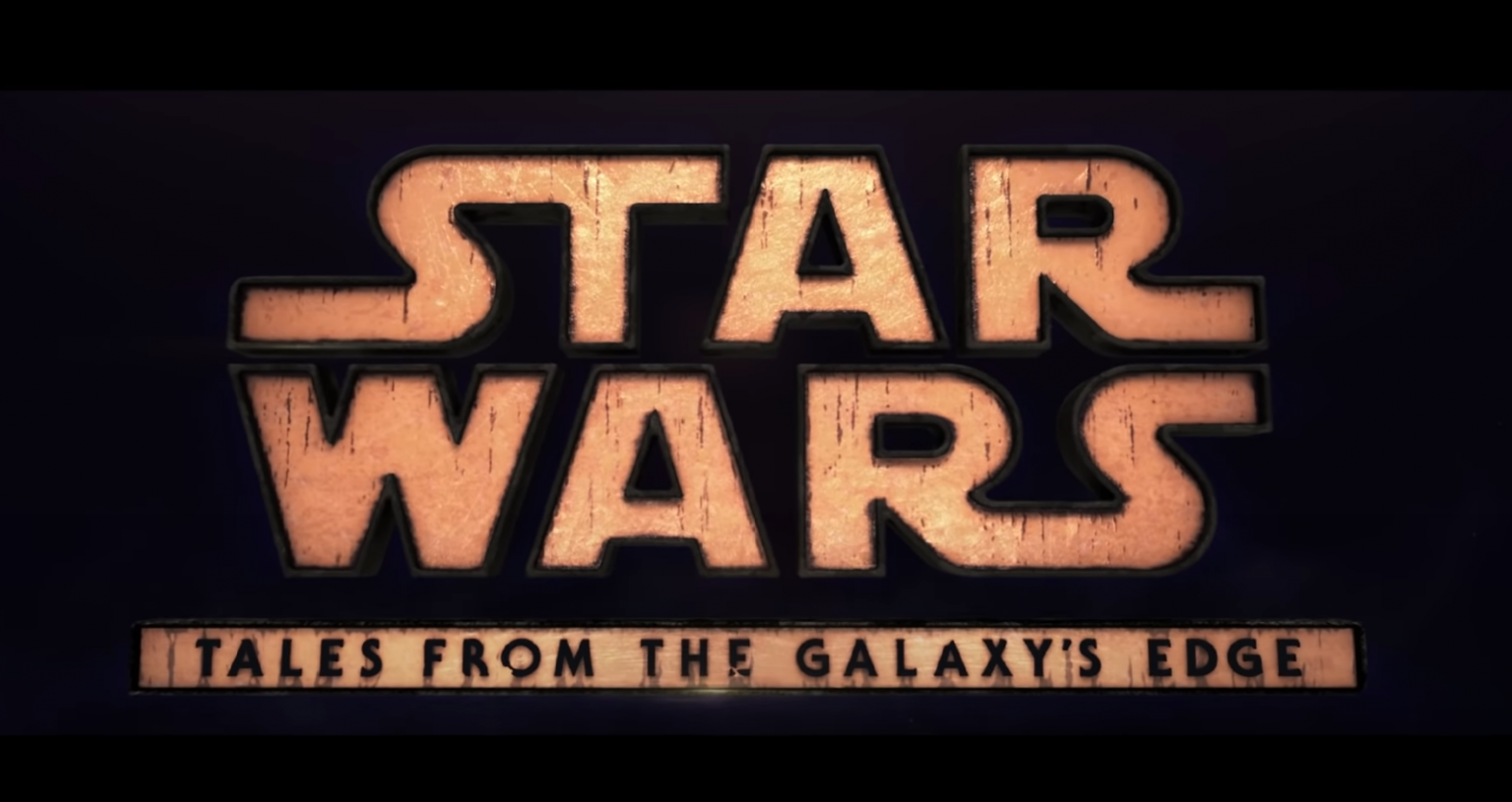 We are absolutely delighted to share the reveal trailer for the upcoming “Star Wars: Tales from The Galaxy’s Edge” Oculus VR Quest experience releasing later this year.

In Star Wars: Tales from the Galaxy’s Edge, you’ll play as a droid repair technician who crash lands on Batuu after a pirate attack. In typical Star Wars fashion, you’ll quickly get swept up into a grand adventure on the outskirts of Black Spire Outpost. You can converse with Seezelslak (Bobby Moynihan) in his cantina and be transported to other places and times in the Star Wars galaxy through his legendary tales. Or, you can receive important missions to complete in the wilds of Batuu, encountering new and iconic characters along the way, like the pirate Tara Rashin (Debra Wilson).

Star Wars: Tales from the Galaxy’s Edge will launch later this year on Oculus Quest.

Entertainment Weekly has a tremendous write up about the release with interviews and even more concept art. You can read that here.

The first reveal trailer is available on YouTube here, or you can scroll down to see it.

What do you think? Are you ready to visit Black Spire from the comfort of your own living room? We sure are!