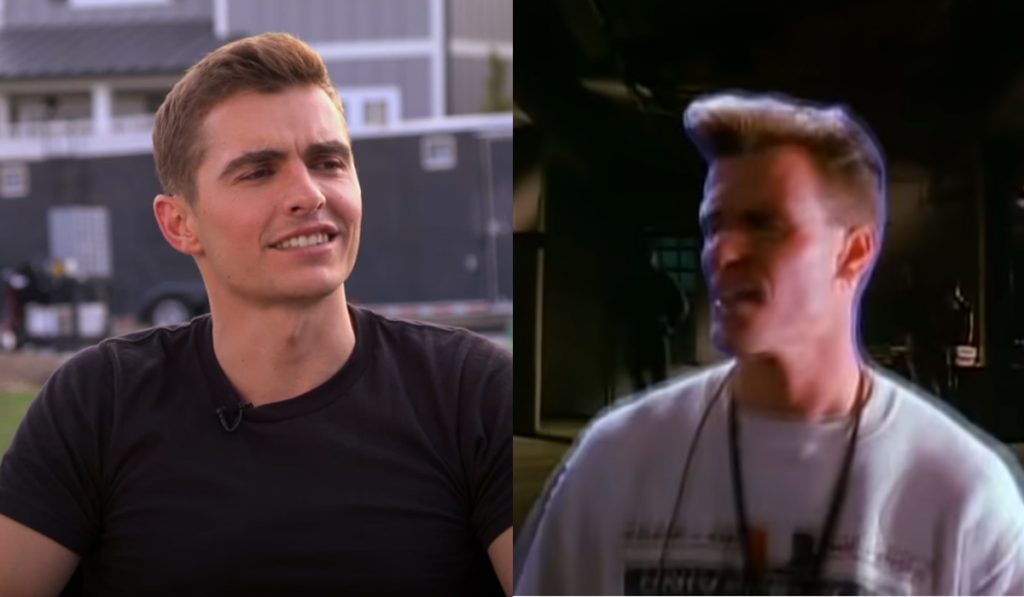 Dave Franco has been preparing for a new role, and that’s Vanilla Ice! He spoke for the first time about it to Insider. They are going to make a bio pic based on the rapper and it will surround his life and rise to fame. Franco is hoping it is respectful of the artist much like “The Disaster Artist” was with Tommy Wiseau.

The synopsis of the film is this:

“From a high school dropout selling cars in Dallas to having the first hip-hop single to top the Billboard charts with ‘Ice Ice Baby,’ a young Vanilla Ice struggles with stardom, extortion attempts, and selling out as he makes music history.”

Franco said to Insider that they “have been in development for a while but we are inching closer and closer to preproduction.”

What that means now that COVID is still not contained has yet to be seen however. He says he’s not quite at the point where he is listening to his albums over and over again, but he is preparing mentally for the role. What we’re hoping is that by the end of this year they will begin to shoot but it could be well into next year if they want to play it totally safe.

“Rob is such a sweet and intelligent guy and he’s been super helpful in the process of getting all the details correct and making us privy to information the public doesn’t know. Just talking to him I can’t help but think about the rabbit holes I’m going to go down to get ready for the role,” Dave Franco said.