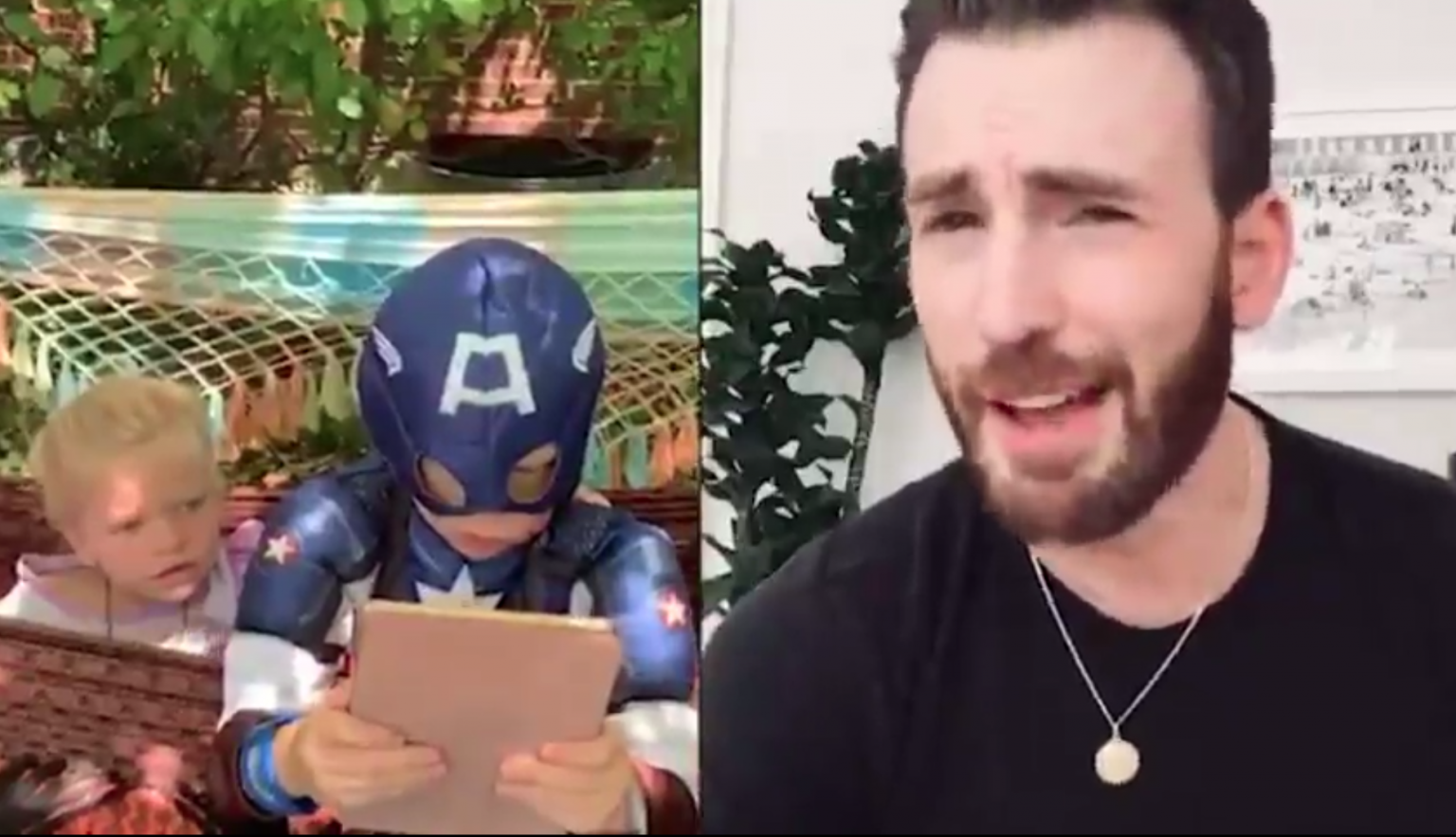 Superhero Treatment for Bridger, Who Saved His Sister From Dog Attack

Meet Bridger, a young boy who decided on his own that he would save his baby sister from a charging dog. The attack resulted in 90 stitches and he remained that if “someone were to die, he thought it should be him.” It’s a selfless attitude that even most adults lack and it’s amazing to see it in someone so young.

Since Brandon Davis of ComicBook.com tweeted about the event, Bridger has gotten a call from Spider-Man actor Tom Holland, Chris Evans has given him a real Captain America Sheild, and Mark Ruffalo has given kind words to the boy.

It’s always nice to see people that young children look up to reward those who really stand up for what’s right.

“Pal, you’re a hero, what you did was so brave, so selfless — your sister is so lucky to have you as a big brother. Your parents must be so proud of you,” Evans said to 6-year-old Bridger.

This little boy deserves all the love in the world. If you would like to send him a letter or a message you can do so by sending it to: