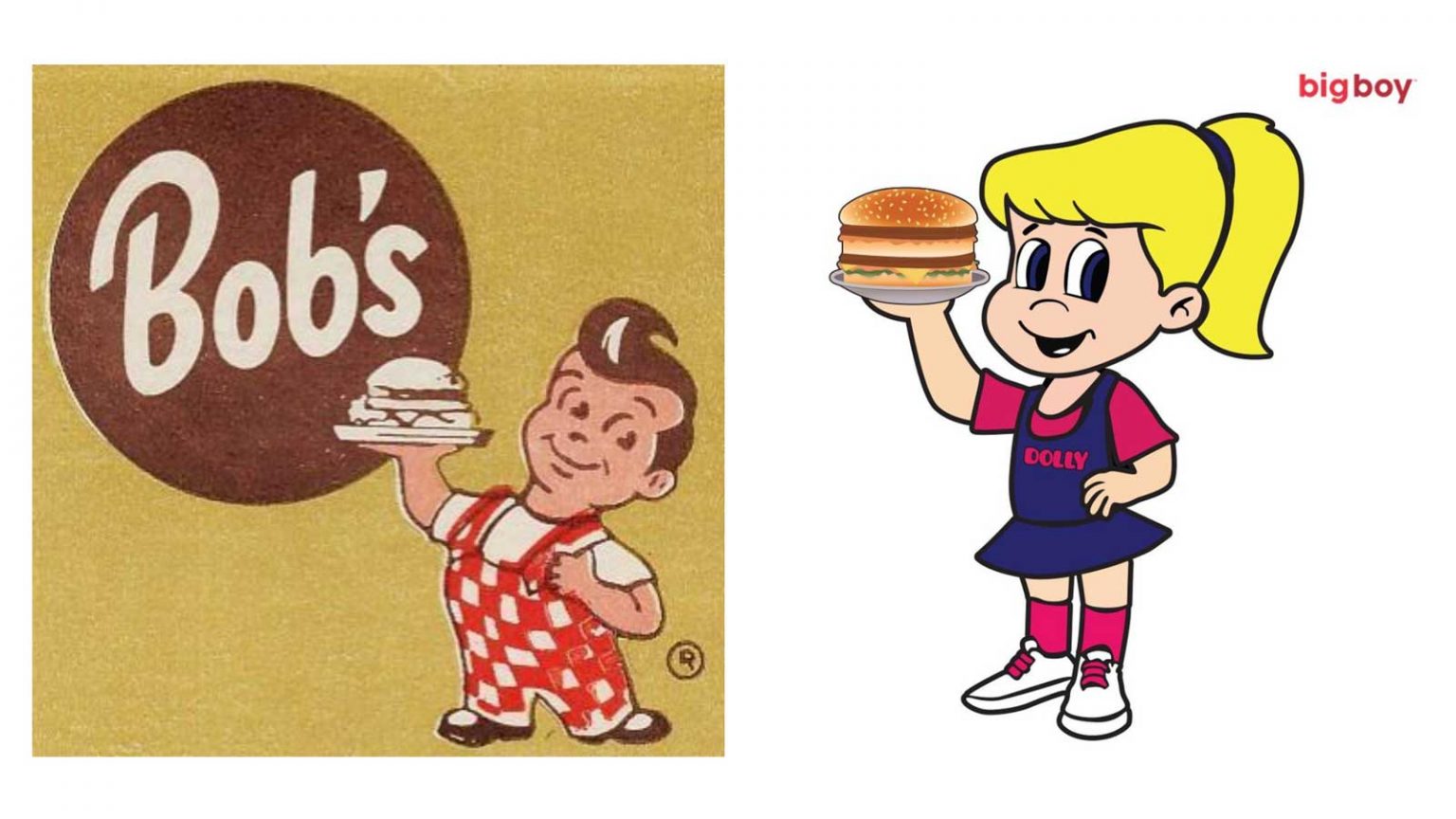 It's Dolly's time to shine!
Food

I didn’t want to scare anyone with the headline by saying that she was going to replace him because I knew some people would take that as a political move. The reality of this news is that Dolly, Bob’s long time sidekick from the 50’s will be featured in new ads for a chicken sandwich. That’s right! Someone who we’ve only seen in the comics and on children’s menus will now have her very own sandwich and the fast food chain is very excited about it.

“We are rolling out a brand-new chicken sandwich. We’re calling it the best clickin’ chicken sandwich around, and Dolly, who has been with Big Boys since the 1950s as far as we can go back with our comic books — we decided that she’s going to be the star of this sandwich, as Big Boy was the star of his double-decker sandwich,” said Bob’s Big Boy director of training.

Bob over the years has been kind of phasing out and while there are no plans currently to put a statue of Dolly up next to Bob it’s highly possible that we will see her in the near future. The chain says vehemently that this is not an effort to become more politically correct, they only want to promote a new sandwich with a character they already own.