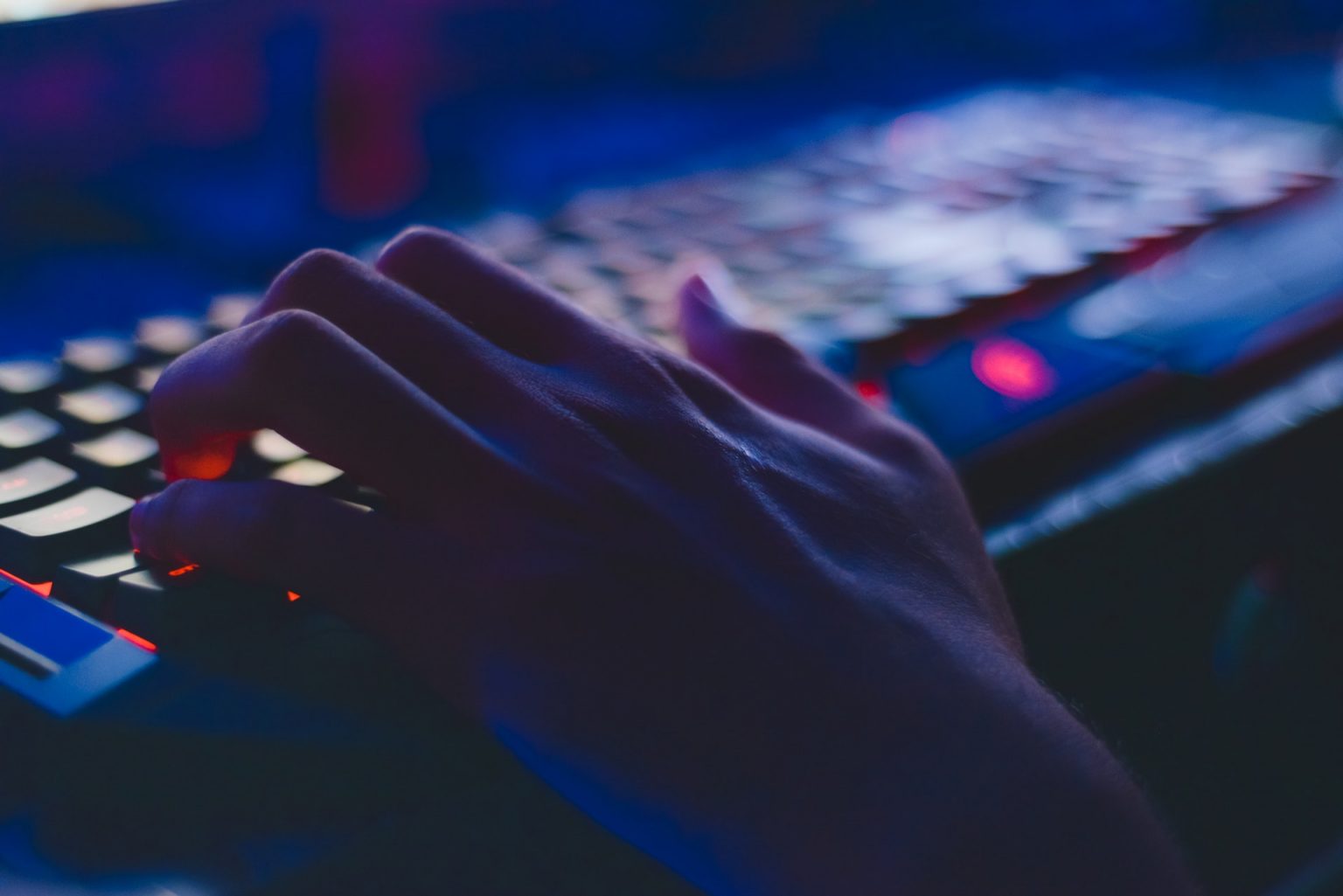 Online gambling, despite its humble beginnings, has reached epic proportions. The development of high-speed internet has made it possible for people even from the most remote parts of the world to connect with their friends and enjoy playing games together. The worldwide revenue from online gambling is expected to reach almost $19 billion by 2024, from $18.1 billion in 2020. There are more than 931 million active users, with the average revenue per user of $19.53. The top five countries by online gambling revenue are China, and the United States followed closely by Japan. The last two spots go to South Korea and the United Kingdom. Despite being a global phenomenon, there are still facts about online gambling that amaze us to this day.

The Costs of Game Development

Developing a new game from scratch can be prohibitively expensive, especially for triple-A titles. It is no longer unthinkable for large studios to cash out tens of millions of dollars to create a new game. It may sound excessive, but when you start breaking down expenses, it does make sense. Having hundreds of programmers on payroll, not to mention other professionals like writers and graphic artists, can get very costly. Add in the fact that modern games often take years to fully develop, and the cost doesn’t seem that outrages anymore. But making a game is just one side of the equation. Marketing often costs as much, if not more. For instance, Rockstar North spend $137 million to develop Grand Theft Auto V. Then they spent another $128 million for marketing. Call of Duty: Modern Warfare 2 from 2009 is even worse. The game itself costs $50 million, but marketing added another $200 million in expenses.

The Role of Video Games in Therapy

People often cite addiction as a major downside of online gaming. But what if we were to tell you that video games can be also used in therapy? There are numerous benefits from playing video games, including better memory, improved coordination, increased problem-solving skills, even better social skills, something younger generations sorely need. They also have an application in determining the initial behavioral assessment. Therapy can only be effective if the right diagnoses was determined and that isn’t always easy in psychology. Video games can be used as a diagnostic tool to help doctors make the correct assessments. People suffering from depression can also benefit from playing video games. Several studies have confirmed that patients, especially children, are becoming more curious, positive, and confident after video games therapy.

The Phenomena of Game Streaming

Game streaming has sort of appeared out of nowhere and took the world by surprise. The very idea of watching someone playing video games for hours seems strange to a lot of people, especially older generations. That millions of people would log in to their Twitch accounts just to watch other people gaming is simply beyond them. One aspect of online gaming that fueled the rise of streaming is esports and their exploding popularity. With tournaments offering prizes often in seven figures, esports has attracted both players and audience. In reality, watching streams not that much different from people watching basketball or football. The same mimic neurons are active in both cases. Next time your parents ask you about watching gaming streams, you can throw this piece of science at them.

Games have become more sophisticated in the last couple of decades. Today, they have better graphics and are far more technologically advanced than their predecessors from ten or twenty years ago. The history of slot games reflects these changes excellently. From mechanical one-armed bandits to progressive video slots, they have come a long way. Millions of people log in daily to their accounts to play a few hands of poker or roulette, either against the AI or other players. Still, online slot games remain the most popular part of any online casino. The slots don’t require much skill or complicated strategies, like some other games of chance to be fun or even affect your chance of winning. This is one of the main reasons behind their popularity.

The Demographics of Gamers

There was a time when gaming was a boys’ thing. Today, that has changed. Now 45% of all gamers and 46% of game buyers are women. This has led to some interesting developments in the gaming industry, as game studios try to cater to this massive demographic by creating titles that are appealing to them. Mostly, these games feature better and more complex stories, improved character personalization, and overall inclusiveness. Another interesting demographic is people aged 50 and more. These are the generations that witnessed the birth of the gaming industry in the 1980s and have stuck with them their whole lives. Currently, more than 30% of all gamers belong to this age cohort.