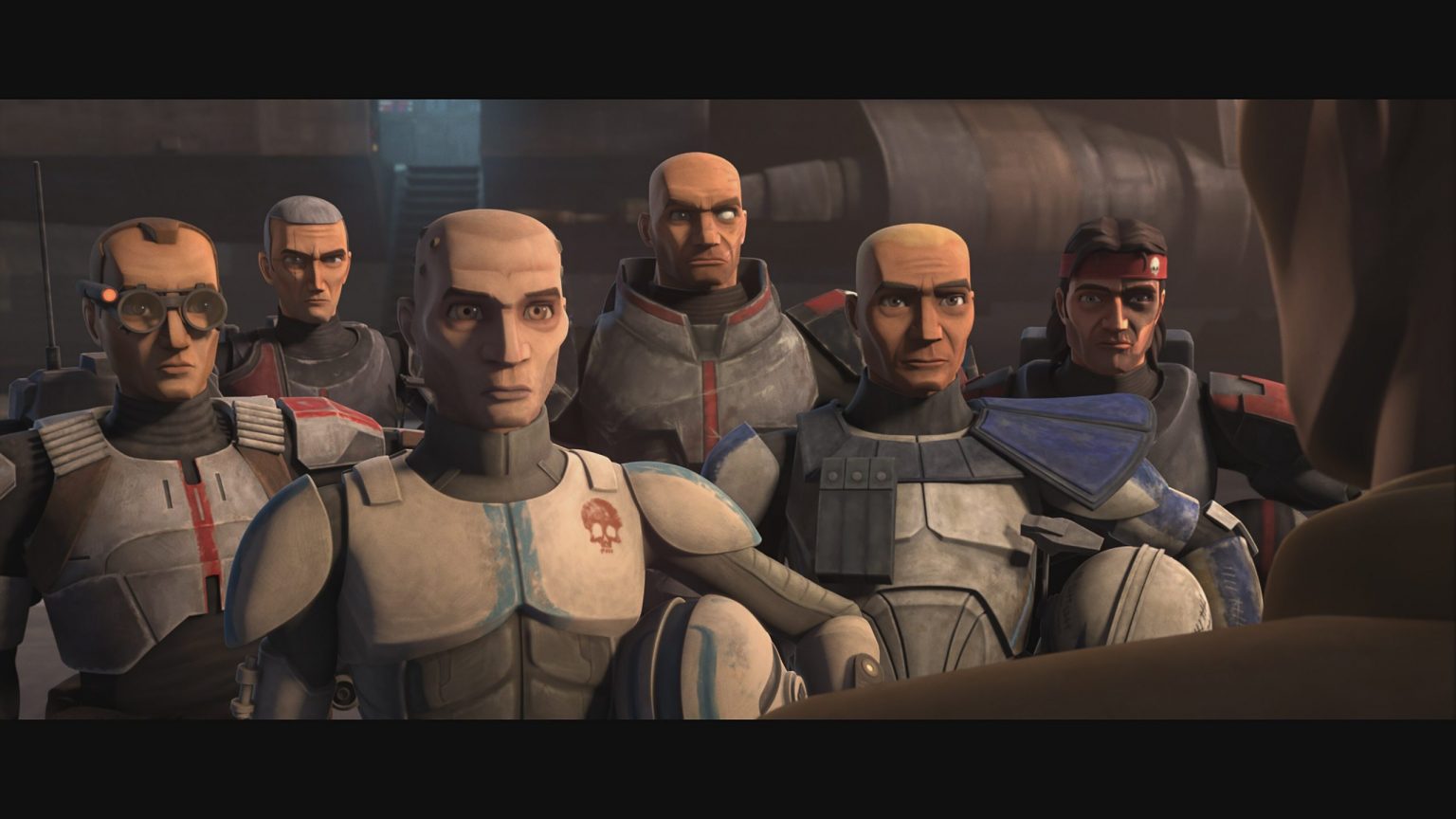 Remember when we told you that the internet was abuzz with a rumor about a “Star Wars: Clone Wars” spinoff series maybe possibly being in the works? Well, if you were excited then about The Bad Batch getting their own series, have we got news for you!

Just this morning, Disney+ confirmed that a new animated series all about the notorious Bad Batch IS in happening. The best part? Dave Filoni is involved!

Reportedly, the series will follow the elite and experimental clones of the Bad Batch following the end of the Clone Wars. While no voice talent was revealed yet, we do know a few names in the writer’s room.

Senior Vice President of Content at Disney+ Agnes Chu said of the news:

“Giving new and existing fans the final chapter of ‘Star Wars: The Clone Wars’ has been our honor at Disney+, and we are overjoyed by the global response to this landmark series. While the Clone Wars may have come to its conclusion, our partnership with the groundbreaking storytellers and artists at Lucasfilm Animation is only beginning.  We are thrilled to bring Dave Filoni’s vision to life through the next adventures of the Bad Batch.”

“Star Wars: The Bad Batch” will reportedly land on Disney+ sometime in 2021.

We’ll of course let you know what else we hear about this and other projects.