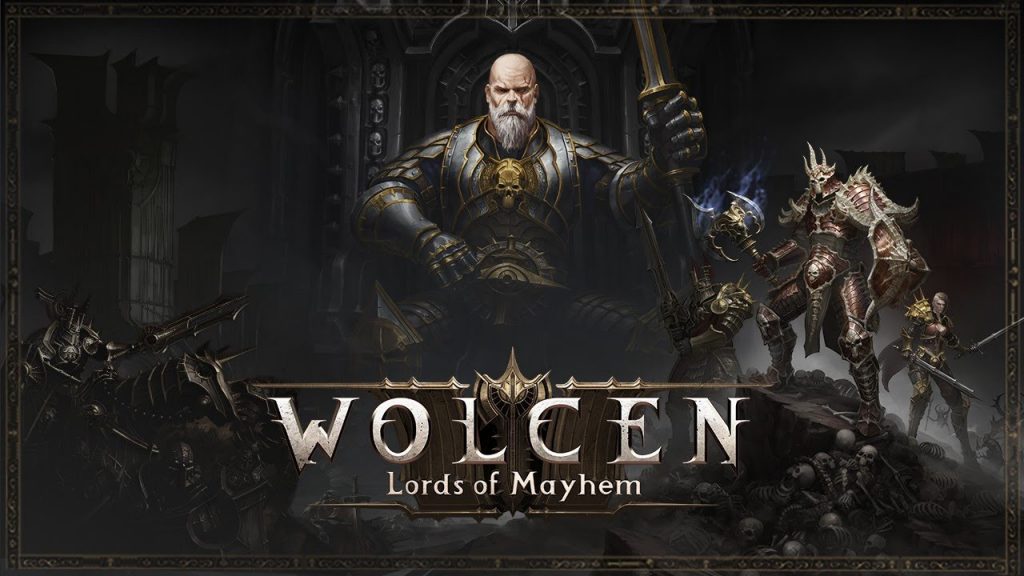 Wolcen: Seven Important Recommendations for Beginners in this Game

Wolcen: Lords of Mayhem is an Action-RPG developed by Wolcen Studio, which has been released a couple of months ago, after three years in the steam early access. This ARPG has a gameplay clearly inspired by the legendary saga of Diablo, where players must go into dungeons, or open areas full of enemies, which can only be overcome through the improvements of our character, the accumulation of experience, and the use of customizable items.

Wolcen has stood out from other similar videogames by offering a lot of features that are not very commonly found in this genre, such as: an open world full of possibilities that can be explored at the player’s discretion, a game system where the characters have no classes, as they evolve their skills depending on the style of the players and also, an incredible visual section, which was achieved with the use of the complex Cryengine 3 engine. Although Wolcen had a rather rough start with errors in the game and in the online servers, Wolcen Studio has been working hard to solve them, which has achieved great results that are demonstrated by its great popularity on Steam.

However, Lords of Mayhem can also be quite complicated and intimidating for novice players because of its difficulty, complex mechanics and skill system that offer an overwhelming number of possible combinations. But, by familiarizing yourself properly with Wolcen’s gameplay, this MMOARPG can become a fairly interesting and fun experience. That said here are seven extremely important recommendations for those who wish to get started in Wolcen: Lords of Mayhem.

Another quite useful method to get large amounts of gold is through the parallel markets, where through specialized websites, players can buy Wolcen gold or also Wolcen primordial affinity in exchange for real money on Eldorado.

Unlike any other passive skill tree you can get from any other videogame of this type, Wolcen’s allows his players to grow in any direction they wish, which are presented in three circular levels. Each of the three levels can rotate independently of the others, allowing almost any combination of paths possible.

Before choosing a path, it is important to note that some of these skills are not currently working (this is indicated in the skill’s descriptive text), as they need to be repaired for an upcoming patch.

In The Gate of Fates, nodes can be reset by spending primordial affinity, and the more nodes that are unlocked, the more affinity will be required. This option can be found in the character attribute menu.

After selecting the first passive skill, it is possible to enter the inner circle and rotate the wheels to change the path of our character. You can also reassign all your points using the Primordial Affinity. That said, it is recommended that you experiment with all sorts of combinations until you find the one that best suits your style of play, as Lords of Mayhem allows this without any problems.

Those were some recommendations that will undoubtedly help many beginners of Wolcen: Lords of Mayhem to correctly start this fun and popular MMOARPG with a lot of similarity to the legendary Diablo saga.