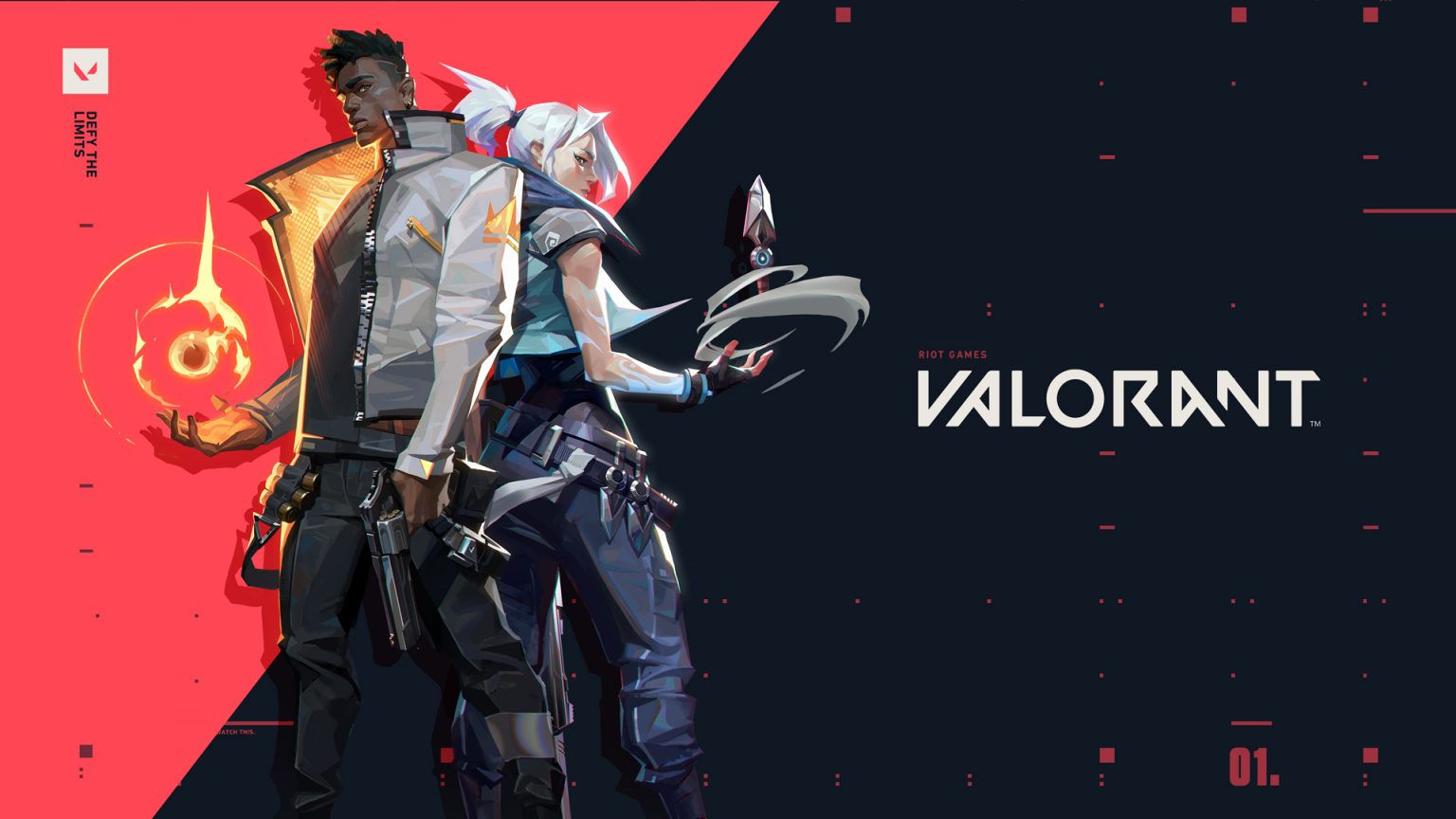 Valorant has become quite a popular free-to-play tactical shooter as of late, and much of its success is due to its carefully crafted maps. Although there are only four available, their connections, alleys, and shortcuts make for endless opportunities. In this guide, we’ll take a look at all four of the maps: SPLIT, HAVEN, and BIND.

There are three lanes on the split map, which is a feature that LoL players will likely be familiar with. The three-lane structure consists of one mid-lane along with two additional lanes. The three lanes let you access Sites A and B, and there are lots of connections on the way. You can also traverse the map vertically by using zip wires and underground passages. Take cover behind corners throughout the lanes.

As with other maps, spawn points are pre-determined; you can see them on the maps. Attackers will always spawn at the “Attacker’s Spawn” area, whereas Defenders spawn at their own respawn point. The respawn point for both sides will be consistent – that is, until attackers and defenders switch roles after 12 rounds of the game have been completed.

A-Main and B-Main are typically used as an alert point for the Defenders’ side; there will usually be lots of abilities thrown around in this area. Defenders will often be hiding out in A-Ramp, as it gives them an advantageous position to throw effects at A-Main, such as turning the floor to lava.

When you are using A-Sewer to get to Bottom Mid, be extra careful. Consider walking instead of running. When you run, the sewer water will splash, possibly alerting the Defenders to your presence!

In case you need some help with the game or don’t have enough time to spend it on improving your gaming skills, you can use a Valorant boost and fully enjoy it.

First of all, check each Site for barrier placements before rushing in. Also, investigate A-main before letting your guard down – it’s a popular Site for battles. If you want to avoid being spotted, use smokes.

A-Rafters is another great place to hit your enemy while it hurts, but don’t run in this area – it will produce too much noise.

You can get an advantageous position at both Back B and B-Tower; just keep in mind that it can be difficult to retreat if you see enemies at B-Link.

Make sure to walk (rather than run) up the B-stairs. Be extra careful when you use them mid-match, as you will pass by multiple corners.

When playing on SPLIT, we would strongly recommend using Sova, Brimstone, and Viper. Because there are lots of alleys to cut through and corners to hide behind, Sova’s revealing powers will definitely come in handy. You can use them to spot enemies, even if they are using angles to their advantage.

Brimstone will give you an advantage since he can have three smokes out at once. Brimstone’s Sky Smokes give you a great amount of cover – effectively rendering foes blind (or at least nearsighted) for a full 14 seconds.

While SPLIT had two plant Sites, HAVEN has three! You might think that attacking or defending three Sites would be very difficult.

You should start the round by setting up Agents at each of the barriers. Wait for the opposing team to attack first – once they use up their throwables, you can get out into the open.

When you enter A-Lobby, be extra aware, as there will most likely be somebody lurking in A-Short. Keep in mind that A-Long will be a constant danger.

You should wait until you have map dominance before you access Mid Doors, as it is accessible from Sites B and C. You don’t want to end up getting caught in the crossfire.

When you are moving past C-Lobby, you will come across a Dragon. Don’t let your guard down! This would be a sad spot to get hit by a bullet just because you were distracted.

Well, there will pretty much always be an Attacker located at Mid Window. This would be a great place to use ranged abilities that you have purchased.

A-Lobby can be a hot battleground but be careful when you approach it. For instance, if you use A-Short to approach your foes, it gives you a smaller retreat window. Also, keep in mind that A-Lobby is a blind spot until you make your way further down A-Long.

It’s great to start at C Site since the C-Link and Connector are filled with allies once the round begins. Try to make it to the Cubby before the Attackers do, if possible.

When playing on HAVEN, three advantageous Agents to use are Sage, Phoenix, and Breach. Sage is great for both the Attackers and the Defenders side.

Phoenix can use her abilities to blind the entirety of A-Long, C-Long, and the Mid-Court, which will strengthen your team’s advance.

Finally, Breach can use his Seismic blasts in long lanes to his advantage. Blind spots in areas such as the Cubby can be used to your advantage since you will be able to penetrate walls.

BIND is considered by many players to be the most interesting Valorant map, due to its sandy terrain, teleporters, and bazaar-like feel. There are two Sites in BIND, and you can traverse from one to another by using teleporters.

While the active phase is ongoing, try to position your Agents like this: one at B-Lobby’s gates, one at A-Link/B-Link, two agents at A-Lobby, and one agent at the intersection between A-Short and A-Lobby.

Around mid-match, keep an eye at A-Exit; it’s a popular move for Defenders to pop out of there to try to surprise the Attackers.

When your side is distributing Agents, keep in mind that Attackers will likely assign more of their players to A-Bath instead of B-Lobby during the first rounds.

A-Port is an excellent area for Defenders to use, as you will have sight advantage, and you can retreat via Teleporter if things get too hot to handle.

If you believe that the Attackers planted their Spike in Site A, then hunt in the A-Lamps section. Keep in mind, though, that Attackers more often plant Spikes in Site B, as that Site is often considered to be easier to protect.

When playing on BIND, consider using Cypher, Sage, or Omen. Cypher can easily monitor Teleporters by using his Spycam or Trapwire abilities. Sage can use her Barrier Orb to block off port exits. And for Omen, he is a natural teleporter, so his fellow Agents can now finally keep up with his antics.