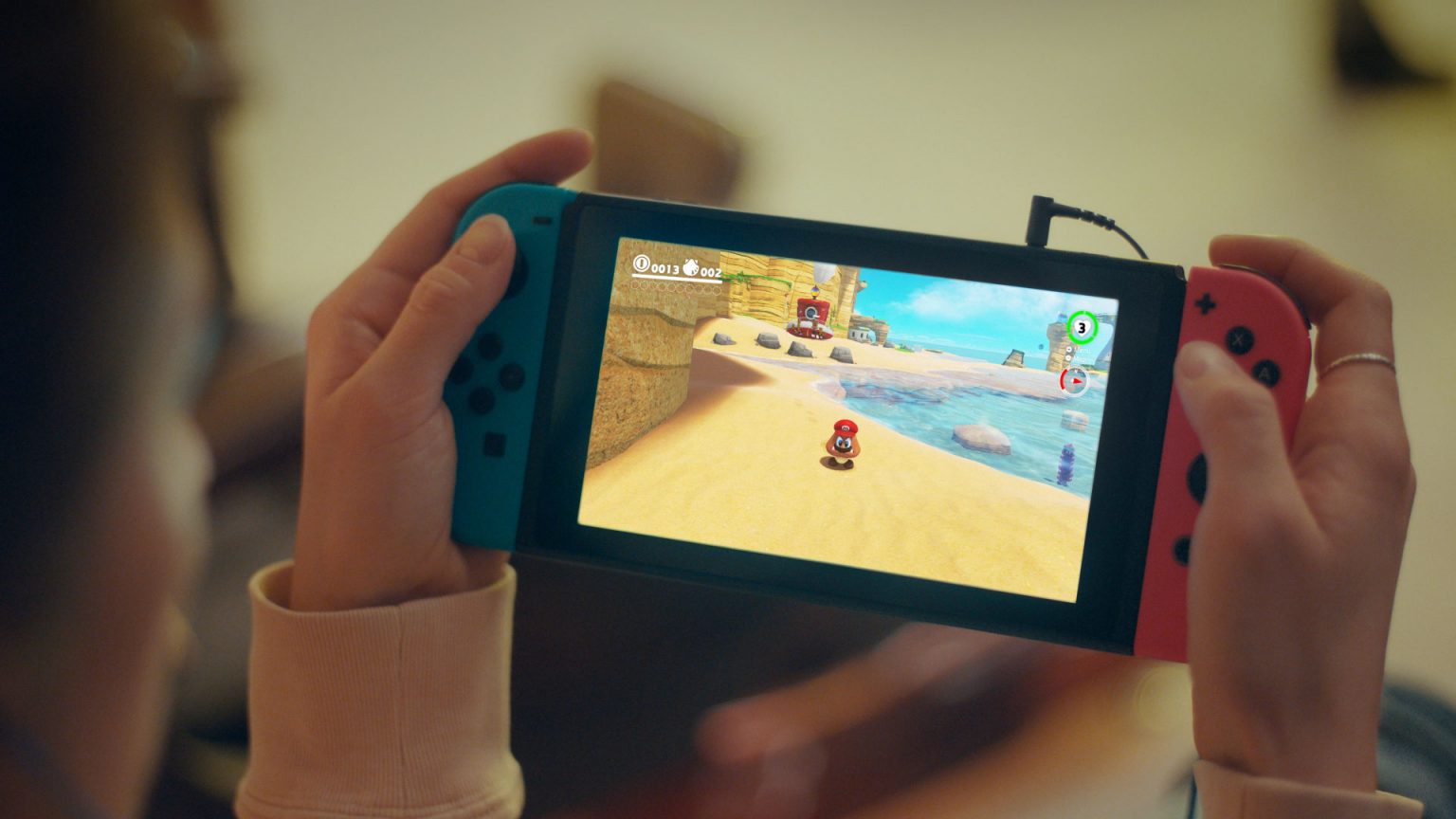 There’s no denying that Nintendo Switch is a fantastic console. The ability to remove its controllers and change it from handheld to a docked console is unlike anything we have seen before. However, some players have discovered a big issue with their Joy-Con controllers in the form of Joy-Con drift. Joy-Con drift is when these controllers register movement despite no one touching the analog stick. It’s how players end up with Link walking infinitely to the left while the controller sits on the table. Since the Nintendo Switch’s release in 2017, Joy-Con drift has been a persistent problem for some players. Finally, Nintendo apologized for the issue in a Japanese Q&A meeting.

In a statement by Nintendo president Shuntaro Furukawa, he acknowledges the issue and the ongoing lawsuit over it.

“Regarding the Joy-Con, we apologize for any trouble caused to our customers. We are continuing to aim to improve our products, but as the Joy-Con is the subject of a class-action lawsuit in the United States and this is still a pending issue, we would like to refrain from responding about any specific actions.”

The initial lawsuit was filed in July 2019, with the Nintendo Switch Lite added to the suit only a few months later. This class action lawsuit was filed against Nintendo of America by US law firm CSK&D. Currently, this lawsuit is still ongoing and is being sent to arbitration. Arbitration is when an arbitrator (un-biased middle-man) is assigned to a case to settle it out of court. Hopefully, we will hear more about how this case is resolved soon. In the meantime, the company is offering to fix all drifting Joy-Con controllers for no charge.