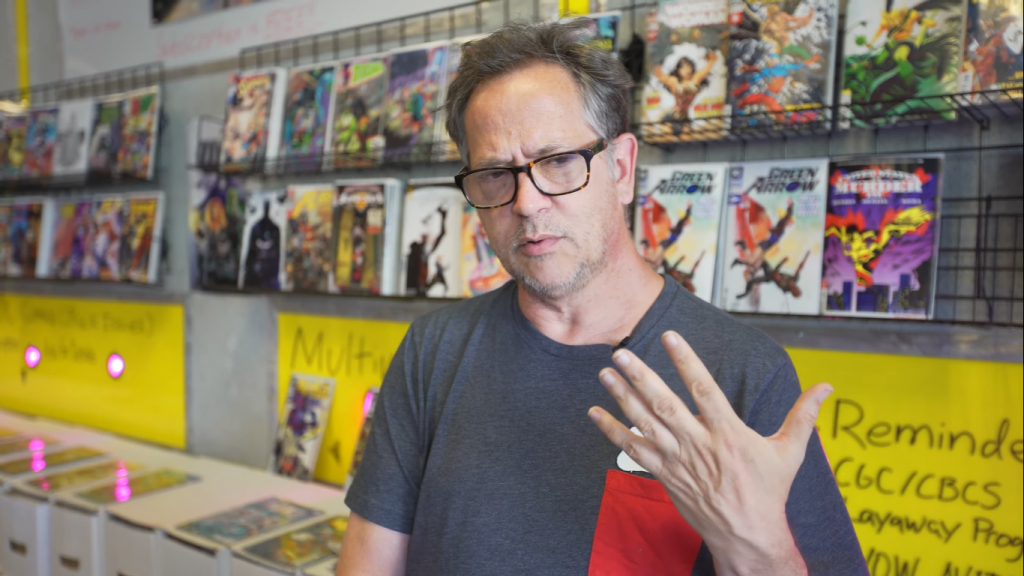 Writer/ Screenwriter Scott Lobdell has announced his departure from the DC Comics title Red Hood and the Outlaws, a book he’d been working on for a decade now, on his Instagram.

After this information was re-posted on Twitter, users started recounting their allegations of sexual misconduct they’ve had with the creator. Back in 2013, Lobdell had admitted to sexual harassment of Comic creator MariNaomi at Long Beach Comic Con. In an article with ComicBeat, Lobdell said that:

” I am also sorry because if I had realized my failed attempt at humor had offended MariNaomi or her husband in the moment that I made those statements, I would have certainly apologized in then and not have left her to feel victimized in the hours and days that followed.”

And while this had happened several years ago, many people are now making accusations of sexual misconduct with Lobdell on Twitter. The first accusation to gain online traction was by comic creator Tess Fowler, who recounted his supposed sexual harassment towards her.

While there hasn’t been any other reports of sexual misconduct, and no legal action taken, several creators responded with their supposed experiences with Lobdell. The writer in question has been in the comics industry for years, writing for DC and Marvel as well as third party publishers.

This accusation isn’t the only one this month, as Former Dark Horse editor Brendan Wright accused of sexual harassment Twitter earlier this month. After this was reported, several companies severed ties with Wright.

Den of Geek has recounted the several accusations that have been made online about harassment in the comic industries this month, including Warren Ellis, Brendan Wright, and Cameron Stewart.

If you, or someone you know has been the victim of sexual harassment, you can visit https://www.rainn.org/articles/sexual-harassment for more information and help on the subject.