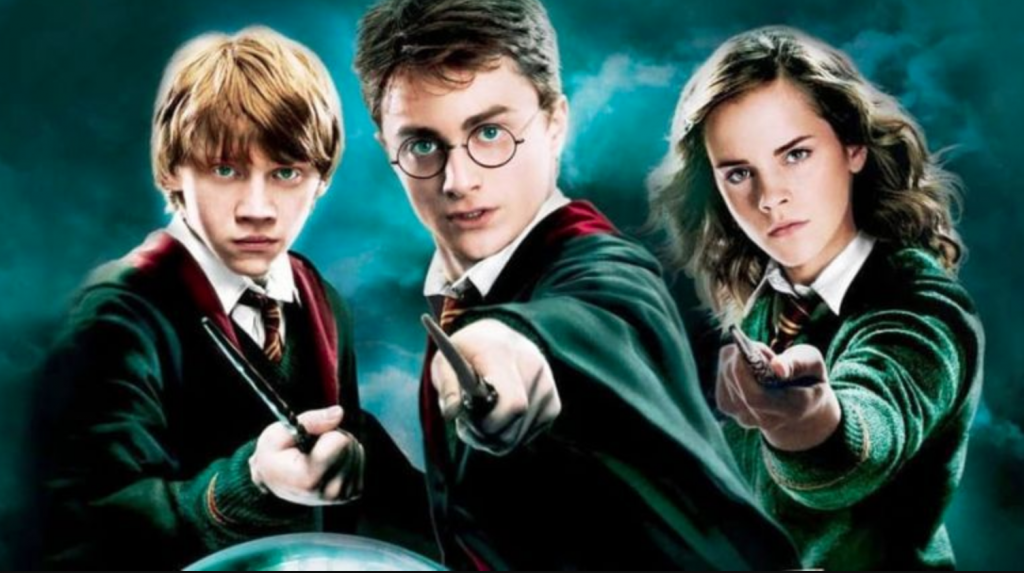 Since we’re getting a new console this year, be it the XBOX series X or the PS5 many of us are also looking forward to what games they will have to offer. The consoles offer backwards compatibility and will boast a library of older games, but what about future games? What can we look forward to that’s really going to have our attention. Well for one there’s going to be a new “Harry Potter” RPG coming out possibly at the end of this year. More likely though in 2021.

This game has been talked about since 2018 and while we only heard rumors of it many outlets are reporting it as true. The trailer that was leaked in 2018 by Polygon is said to be the game in its early stages. It was also revealed earlier this month that AT&T was interested in selling off its Warner Bros. gaming division. Interested parties include Take-Two Interactive, Electronic Arts, and Activision Blizzard. As of now JK Rowling’s statements have not impacted the schedule of the game.

In a reddit thread where one user says they were part of a focus group for the game they revealed that it it would be set in the 19th century. It would be a 3rd person open-world RPG which would center around your character. You start as a fifth year student who demonstrates a gift for magic and has a unique ability to track and identify remnants of magic. There are familiar places as well as brand new ones that you will navigate, creating potions, mastering new spells, and discovering fantastic beasts. Your mission is to uncover the truth about your destiny. There are reportedly 8 different wizard types to choose from.