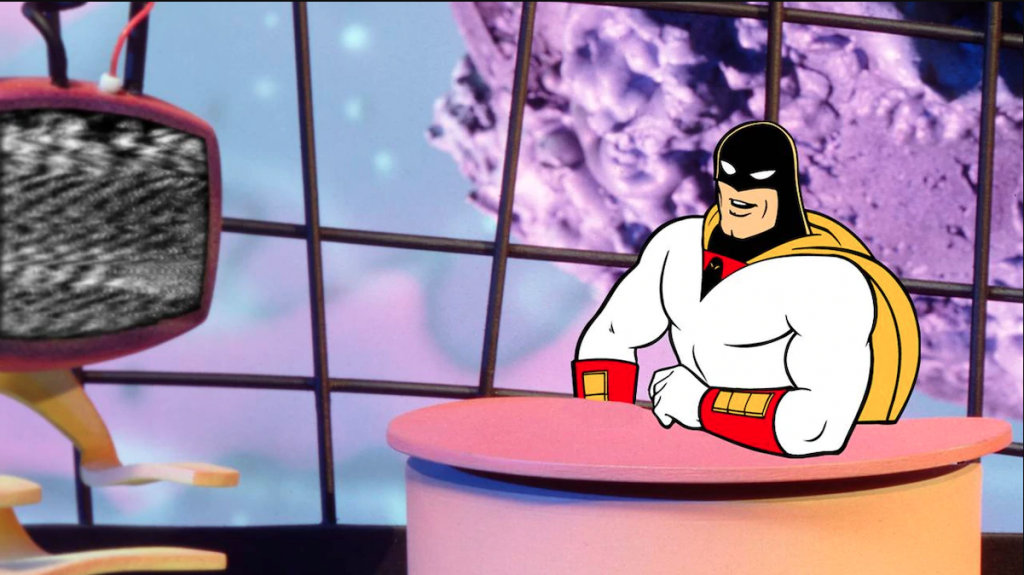 We don’t know who needs to hear this going into the weekend, but all 11 seasons of animated Cartoon Network parody talkshow “Space Ghost Coast to Coast” are available for streaming on HBO Max.

Featuring the voices of George Lowe, C. Martin Croker, Andy Merrill, and Don Kennedy, the series had some pretty brilliant comedic moments, as well as guests and music throughout it’s history.

You can watch the show on HBO Max with a valid subscription to the streaming service.