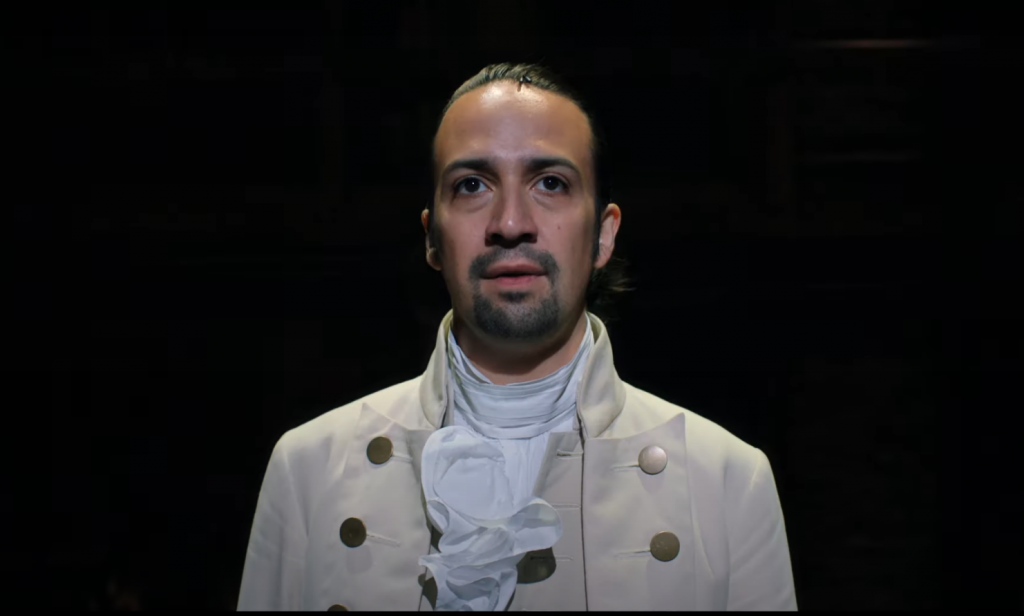 “I’m actually writing a new animated musical with Disney Animation,” Miranda said. “I’m collaborating with the Zootopia guys and Jared Bush, who wrote Moana with me. It’s set in Colombia, in Latin America and that’s all I can say before Bob Iger just shows up in my home.”

You can see the full segment below:

Also, just in case your forgot-