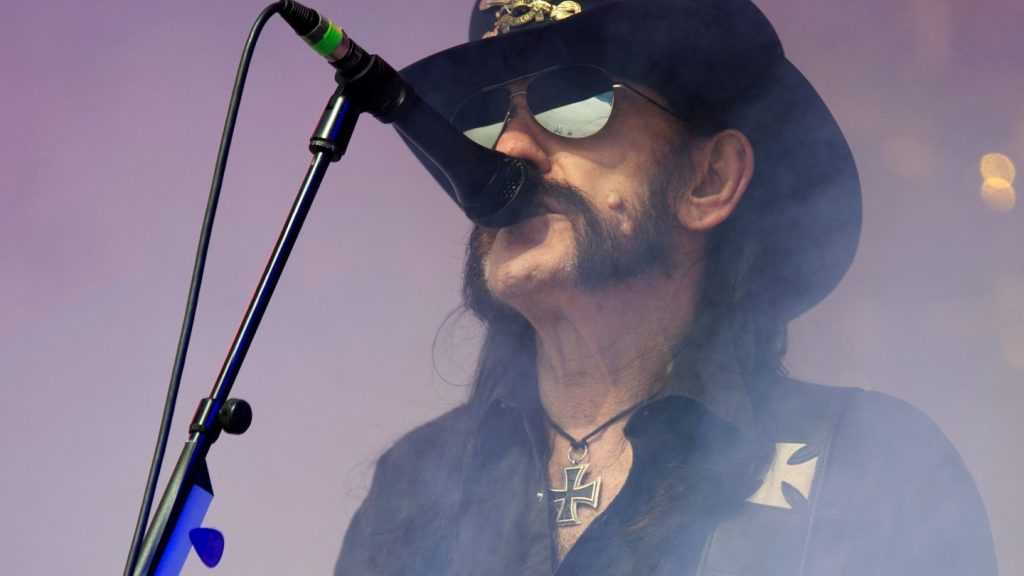 We are thrilled to share the news that a new biopic based on Motörhead frontmant Lemmy Kilmister is in the works. Director Greg Olliver, who spent three years following Motörhead and Kilmister for a 2010 documentary of the same name, will be helming the project.

According to The Hollywood Reporter, Olliver said of the project:

“Everything you’ve heard about Lemmy is probably true … not because he was embracing rock n’ roll clichés, but because he was creating them. Marlboro Reds and Jack Daniel’s for breakfast, speed for dinner — all true. But behind that steely-eyed façade of rock ‘n’ roll was also a compelling, complicated and lion-hearted man who stayed the course and never gave up playing the music that made him happy. We’ve been carefully developing this biopic since 2013, making sure to stay true to Lemmy, Motörhead band members Phil Campbell and Mikkey Dee, and all the other folks that played important roles in Lemmy’s life. This will be a film they’ll be proud of.”

Production is expected to start sometime next year, and so far, there aren’t any rumblings of possible casting.

Hopefully we’ll be able to go down to the Rainbow Room sometime soon, toss back a Jack and Coke, and play a little digital poker to remember Lemmy.