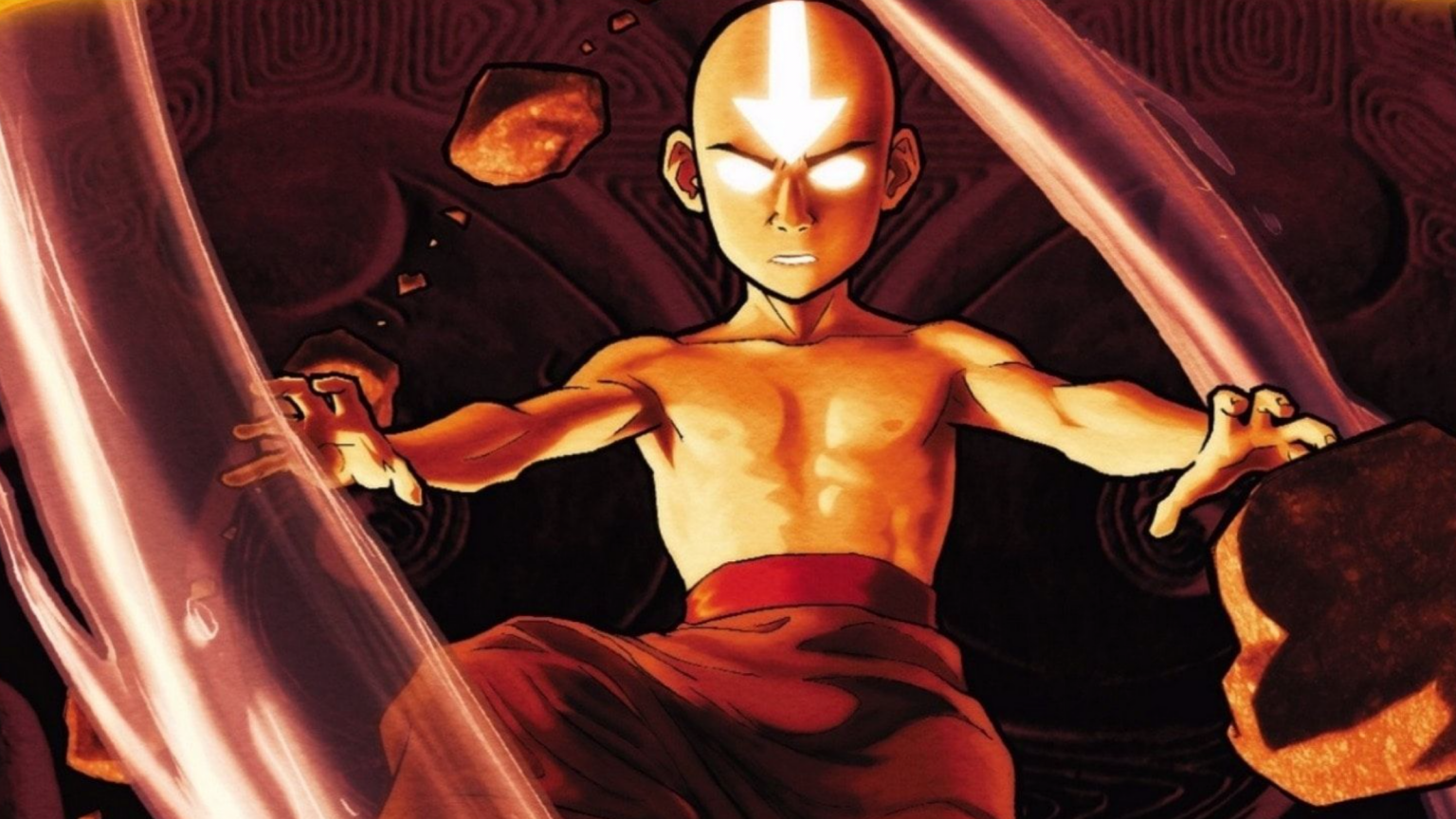 How to Create “Avatar: The Last Airbender” Campaign for Dungeons and Dragons

“Avatar: The Last Airbender” made its way back into our hearts with its re-release onto the streaming platform Netflix. Many of us were able to enjoy a re-watch and share it with our friends who had not yet watched it. However, if you are anything like me, rewatching it to completion made you just as sad as it did the first time you realized there were no more episodes. So why not continue your own saga? Dungeons and Dragons allows for us to explore endless possibilities.

Unfortunately if you look at the 5e Monk class, you’ll notice that it is very… lacking. So how are we supposed to do an Avatar inspired game with such a bare bones Monk? The answer is home-brew my friends. There are many skilled DM’s and gamers out there that are able to create detailed character classes that are easy to incorporate into your gaming edition.

For instance: a creator from the DM’s Guild by the name of Alex Tanner, designed a handbook for playing as a “Lacer” (totally not a rip of a Bender). His module being called Incarnate: The Last of the Lacers for 5e. This Lacer class incorporates monk elements and gives them ability to cast re-flavored spells that will be familiar to Fifth Edition players. The book doesn’t just stop there as it also includes several more Avatar-themed options such as a Druid/Wizard-esque Samsari.

Perhaps maybe you found that handbook by Tanner not up to par with your ideas. No big, you can always make modifications to your game that may go better with the idea of what an “Avatar: The Last Airbender” campaign should be to you. Feel free to modify the Way of the Four Elements Monk.

Such as, Reduce ki point requirements on certain spells would work, as well as adding elemental-based spells like Fire Bolt, Maximilian’s Earthen Grasp and Tidal Wave to the the monk’s spell list. Spells that are very “Bender.” If you allow the lower level spells to require less ki points you have a Bender type character who can use their power more freely such as a Bender would be able to.

Don’t forget VARIETY! Chances are that everyone in the party is going to want to be a Bender. You do not want to forget key party elements such as a Tank or a Healer. Luckily some modifications can help. If you give Earthbenders a constitution boost (maybe even a d10 hit die) you can save your team from being full of “squishy” characters. Let’s not forget Waterbenders do have healing powers so give them some healing spells. You can also take a look at some home-brew abilities and spells if the original Handbook lacks. For instance you can create a chi-blocker with home-brewed abilities spells like Hold Person and Bane.

Another issue you may face is dealing with a world that is not the given universe that is given to you for D&D 5e. You no longer have a variety of races. Even some classes may no longer make sense in this universe. In order to counter-act this, make sure your players create elaborate back stories you can weave into the main storyline.
Most difficult is creating a Beastiary for this universe. The best way to fix this is to find the two most alike beasts that match the “Avatar” animal and create your own combination of both those stats.

Luckily maps of the “Avatar” universe are already created for your viewing pleasure and easy access context. You can find out much about the land (from different periods of time even) with just a quick google search. These are the benefits of world building from an expansive and popular Universe. Just make sure you keep things consistent. The cultures, way of life, population density, social ideals will all depend on which timeline you place your characters in. Things during Aangs original lifetime were wildly different than they are in Sokka and Katara’s lifetime (let’s not even get into how different things are for Korra’s timeline).

Advice: choosing a timeline that doesn’t correspond with the existing Avatar universe helps greatly as you do not have to contend with a pre-existing doom and characters who are already pre-determined to save the world.

That doesn’t seem so impossible now does it? Now excuse me while I go beg for a party to come together and make this happen myself.