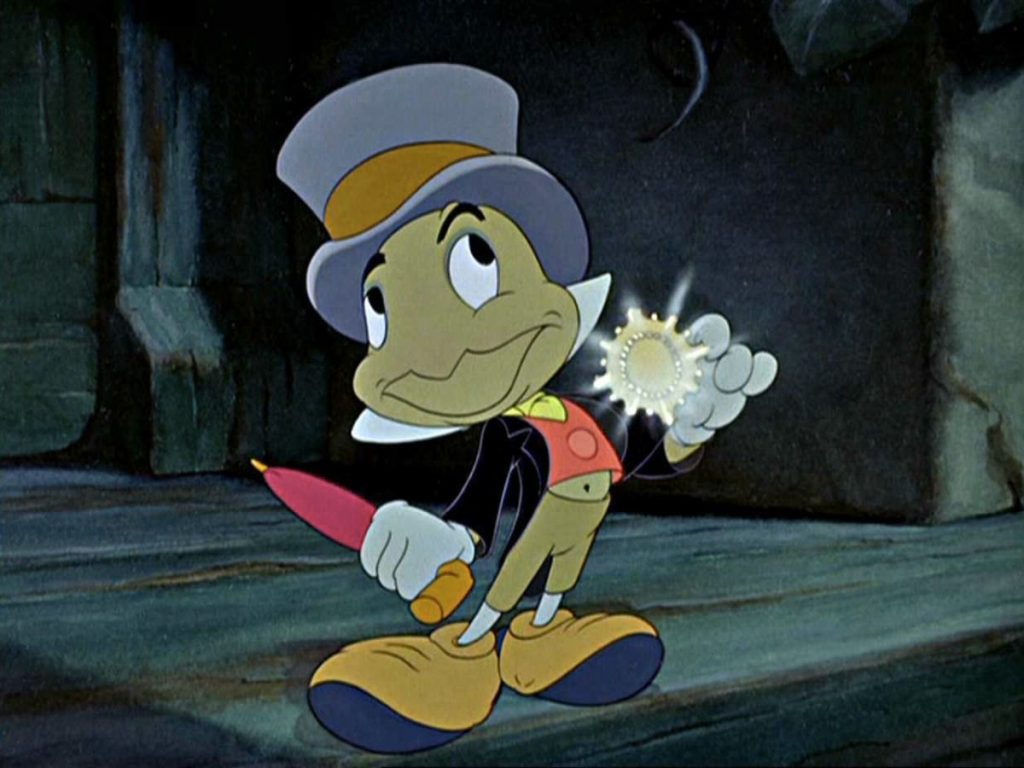 This just in- sounds like Ewan McGregor will be joining the upcoming Guillermo del Toro version of “Pinocchio.”

This story comes from the recent virtual edition of ACE Comic Con, where McGregor revealed that he would be in fact voicing Jiminy Cricket!

“That I had started working on before I left for New York. So some of that is recorded,” McGregor said during the interview. “And of course, it’s stop-frame animation, so it’s going to take them a great long time to make that film. But my first part of that, which is recording his dialogue, is sorta done. There may or may not be a song that needs to be recorded. I’m not sure I’m at liberty to discuss that.”

You can watch the entire interview below:

We don’t know much about the production yet, other than the description of this being a stop-motion animated dark fantasy musical film. Co-written and directed by Guillermo del Toro, it’ll be based on Gris Grimly’s design from his 2002 edition of the 1883 Italian novel “The Adventures of Pinocchio” by Carlo Collodi.

We also know that Netflix is keenly interested in backing the project.