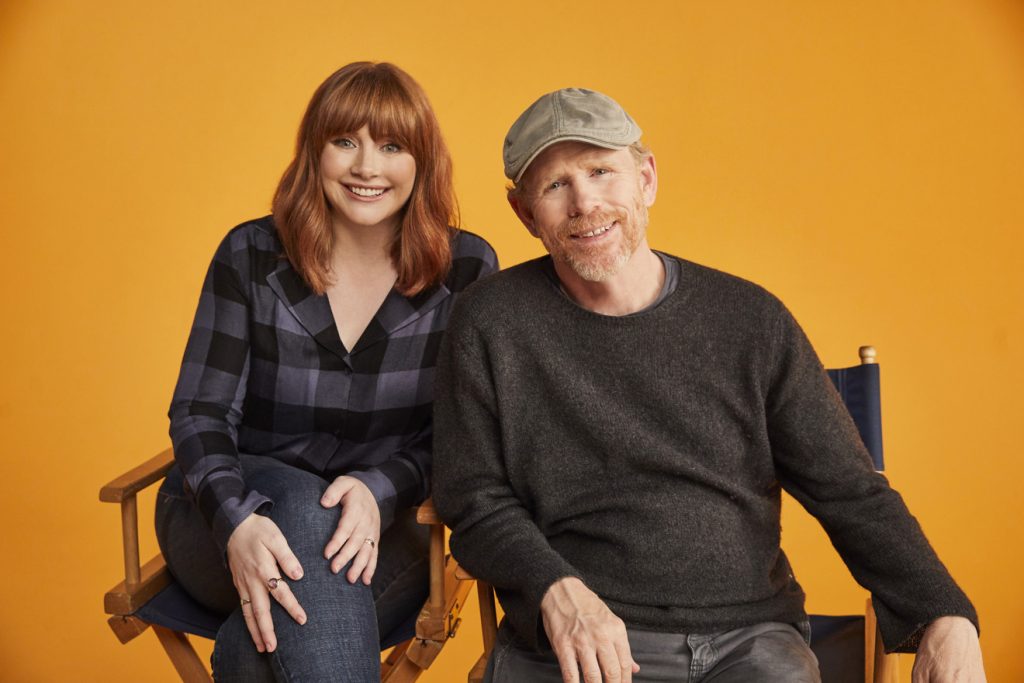 Dads are pretty great. From their jokes to their knowledge, it’s no wonder we have a day to celebrate them annually. Check out the first trailer for the upcoming documentary film from director Bryce Dallas Howard, which celebrates dads worldly famous and not, coming to Apple TV+.

“Dads” is a heartfelt and humorous documentary that celebrates the joys and challenges of parenting in today’s world. Featuring six extraordinary fathers from across the globe, this film offers a firsthand glimpse into the trials and tribulations of modern-day parenting through revealing interviews, rare home-movie footage, viral videos, and hilarious and thoughtful testimonials from some of Hollywood’s funniest celebrities, including Judd Apatow, Jimmy Fallon, Neil Patrick Harris, Ron Howard, Ken Jeong, Jimmy Kimmel, Hasan Minaj, Conan O’Brien, Patton Oswalt, Will Smith and more. Making her feature directorial debut, Bryce Dallas Howard also offers an intimate look at the dads in her own family, including remarkable interviews with her late grandfather Rance, her father Ron and her brother Reed. 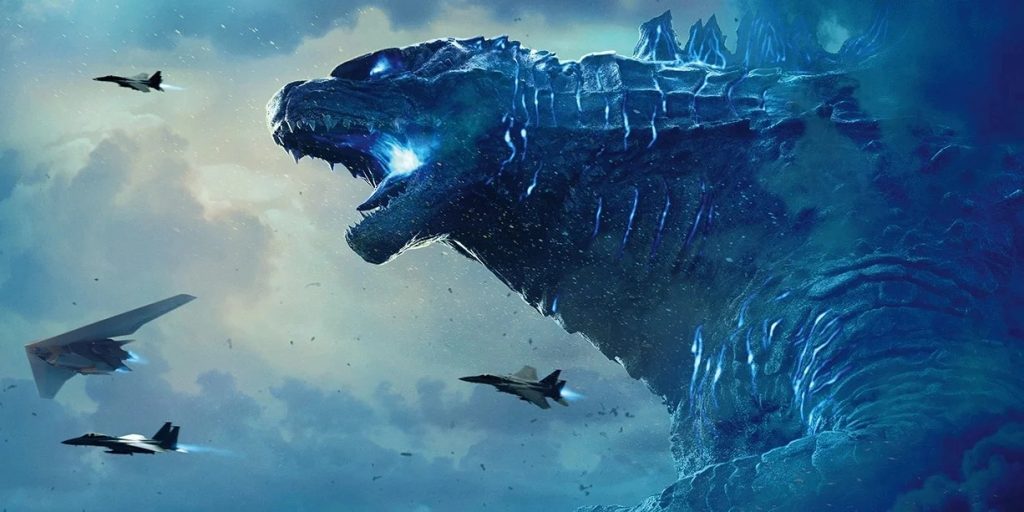 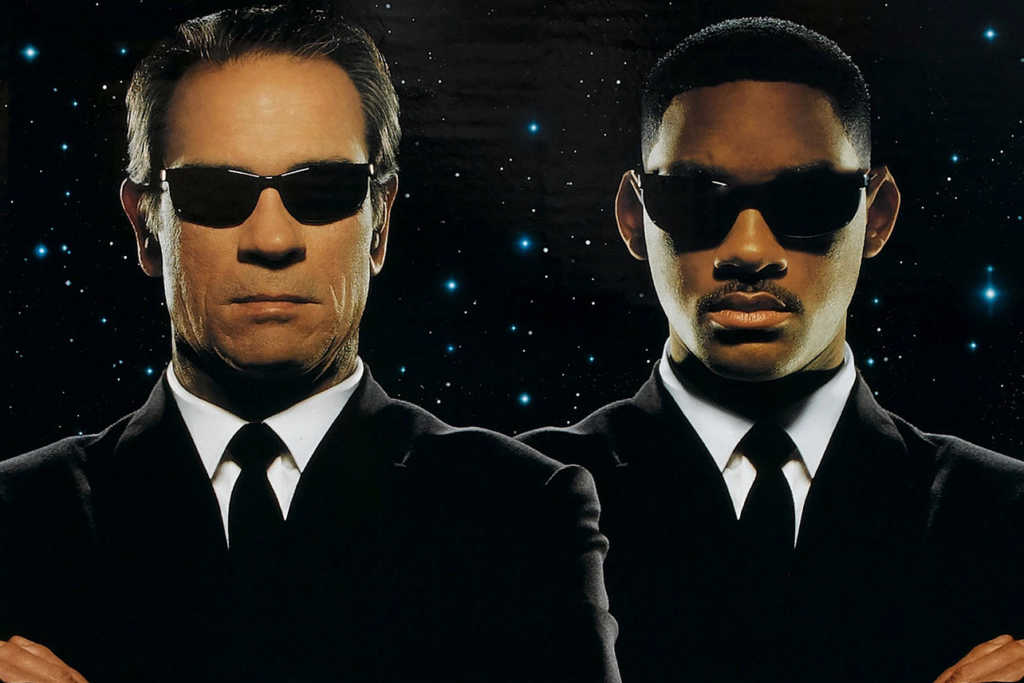 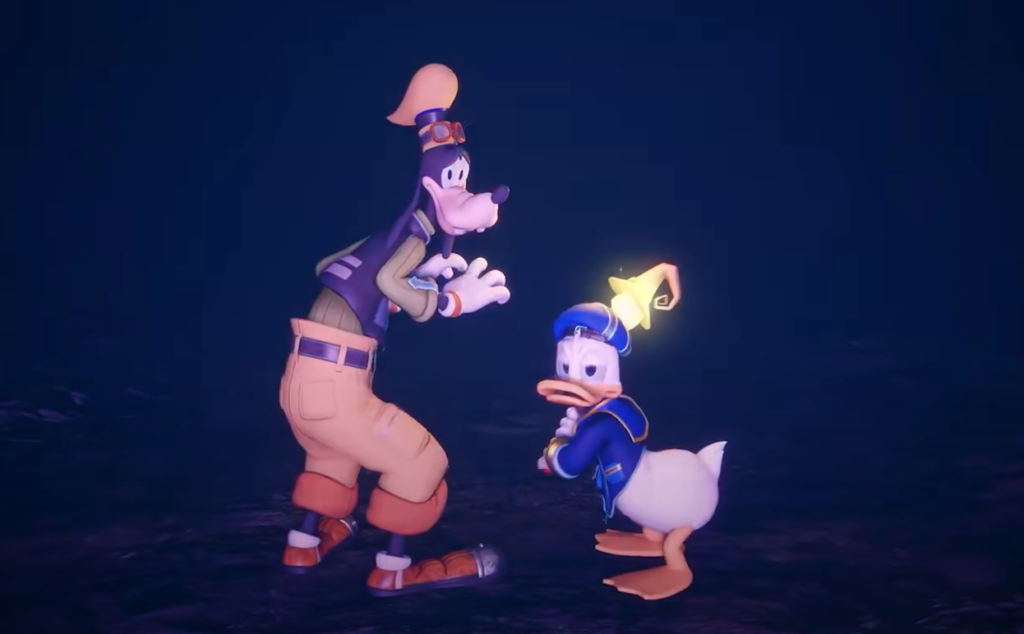 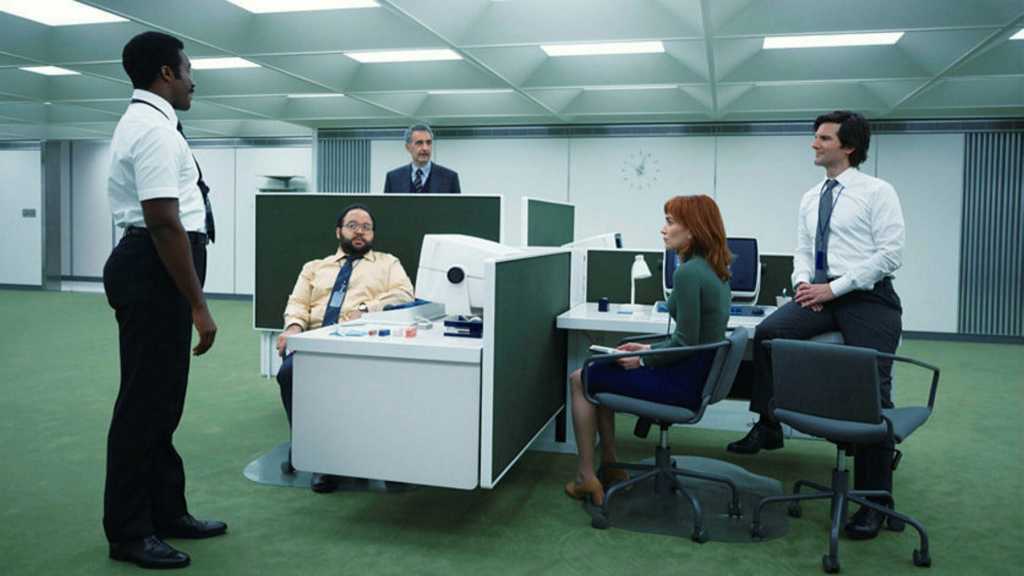 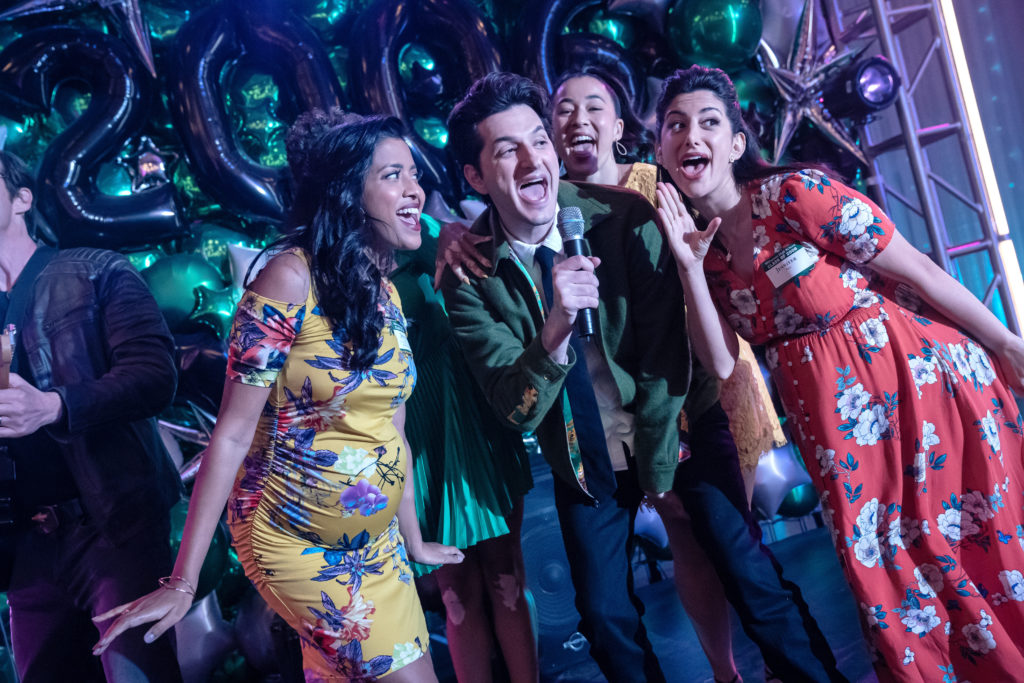 “The Afterparty” is a Genre Bending Whodunit Comedy [Review]