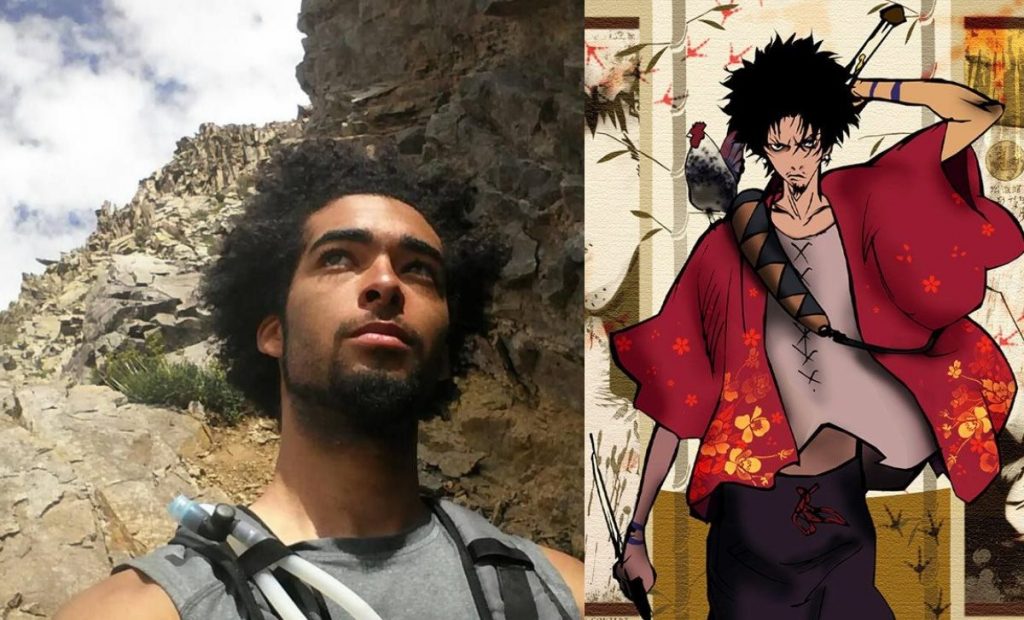 Darrien Hunt and an image of Mugen from Samurai Champloo
Anime

Cosplay, while usually a safe hobby, can also be taken out of context. In the case of Darrien Hunt aged 22, the Utah Police saw him as an imminent threat which lead to him being shot and killed. There is now a new petition to look back into the case to find out exactly what happened and if the officers were taking too many liberties.

The cosplay he was wearing was of the character Mugen from Samurai Champloo. Which is a samurai character that has a sword. Darrien’s sword however was anything but real, and only cost him $30 at a local Asian City store in the Saratoga Springs area. While some outlets were saying that he was a “Sword Wielding Man” the truth was he was just an anime fan in cosplay.

WARNING: real footage of him being chased on foot:

During the autopsy, they found that he had been shot four out of six times total, in the back. This is after officers said that they shot him after he tried to attack them with his sword. Which means usually that they would have shot him in the front. They probably saw him run because he was nervous and decided to pursue him. When a cop confronts you especially if you are a person of color, there’s never a good feeling about what’s coming next.

Saratoga Springs Corporal Matthew Schauerhamer and Officer Nicholas the two officers that shot him didn’t face any repercussions. This was in part due to a ruling that said they were “justified in their use of deadly force against Mr. Hunt. Their belief that deadly force was necessary to prevent death or serious bodily injury was reasonable.” This law states that they don’t need to have proof, just “objectively reasonable belief” that their lives or the lives of others were in danger.

During this time they also offered his mother $900,000 to drop her lawsuit against the city and the two police officers. It was what was essentially a gag order to get her to keep quiet about what had happened. Susan Hunt stated that not being able to talk about the case would be unjust, “That’s not going to clear his name, and I could not, in good conscience, agree to that.”

The petition states that reopening the case will at least bring justice to his family. Hopefully this will bring more awareness about the violence that people of color have to endure everyday. And hopefully bring some closure to his family who is still grieving the loss of a member.

If you would like to sign the petition you can do so by clicking the link here.