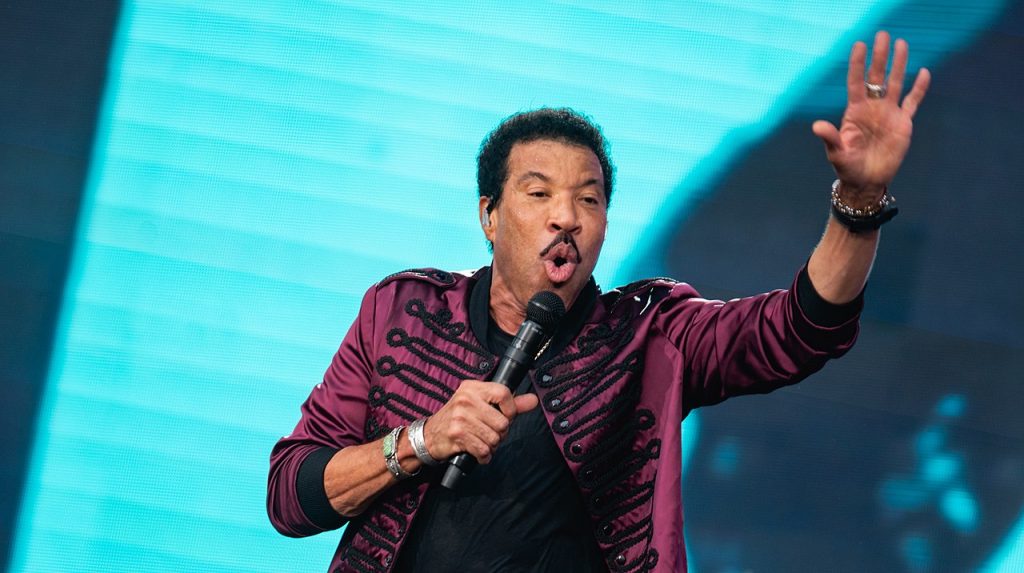 Say hello to the newest development coming from Walt Disney Studios, “All Night Long.” Disney and Lionel Richie are coming together to bring us a musical movie based on the songs of the current American Idol judge.

According to Variety, the singer sold the pitch to the studio in January. Richie and his manager are currently working on the project with executives from Cavalry Media. “Crazy Rich Asians” screenwriter Peter Chiarelli is working on the script.

The singer took to Twitter to confirm the news:

Similar to The Beatles inspired musical “Across the Universe,” Lionel Richie’s film will evoke what Variety has dubbed “a jukebox musical vibe.”

Musical films have a knack for tapping into nostalgia, which bodes well for success at the box office. “Mamma Mia!” The ABBA-based musical movie brought in a whopping $615 million worldwide in 2008. More recently, the Freddy Mercury biopic “Bohemian Rhapsody” (2018) performed well, bringing in over $900 million worldwide, and the 2019 film “Rocketman” about Elton John earning award nominations and critical acclaim.

Richie started his musical career in 1968 as the lead singer of the popular soul group The Commodores. Group hits include the danceable and funky “Brick House” and the soft hard hitting ballad “Three Times a Lady.” The singer went solo in 1982, going on to have five #1 hits including “Hello” and the project title namesake, “All Night Long.” Richie holds four Grammy awards, and has sold over 100 million records worldwide, over the course of his career.

With an impressive catalog of songs to choose from, this new Disney musical movie is sure to be a success.