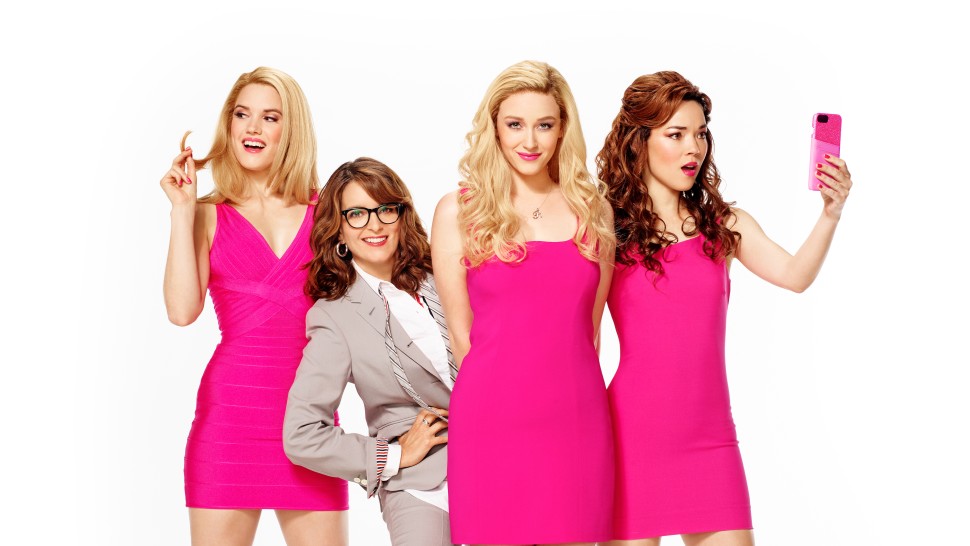 Here’s some nexus of the universe type stuff…

Remember there was a point in time when Lindsay Lohan wasn’t an absolute train wreck? During this period of history she starred in a Tina Fey written movie called Mean Girls which you better have seen by now. It’s a modern classic. The film was so good, someone decided to turn it into a Broadway musical. Then the musical got such rave reviews, Tina Fey announced it would be turned into a movie.

Or to put it simply… they’re making a movie out of a Broadway musical. Think the recent Cats project but hopefully less creepy and… good. Variety.com reported on January 23rd that Fey released the following statement;

“I’m very excited to bring ‘Mean Girls’back to the big screen. It’s been incredibly gratifying to see how much the movie and the musical have meant to audiences. I’ve spent sixteen years with these characters now. They are my Marvel Universe and I love them dearly.”

Paramount’s President of Production Elizabeth Raposo also expressed her support for the project.

“We’re thrilled to be bringing this iconic property back to the big screen in musical form with our incredible filmmaking team.”

Don’t forget Lorne Michaels from SNL was a producer of the stage show along with Stuart Thompson, Sonia Friedman, and Paramount.

I wouldn’t be surprised if we’re on the brink of a major musical resurgence. Even Green Day has one that I’m positive will end up on the big screen. A Mean Girls movie gives audiences another way to enjoy the original with a more choreographed twist. And if Hollywood is truly recycling everything, the 2020’s could be a very vocal decade.

What Broadway shoe not called Hamilton should be turned into a movie next? Let Nerdbot know in the comments!!