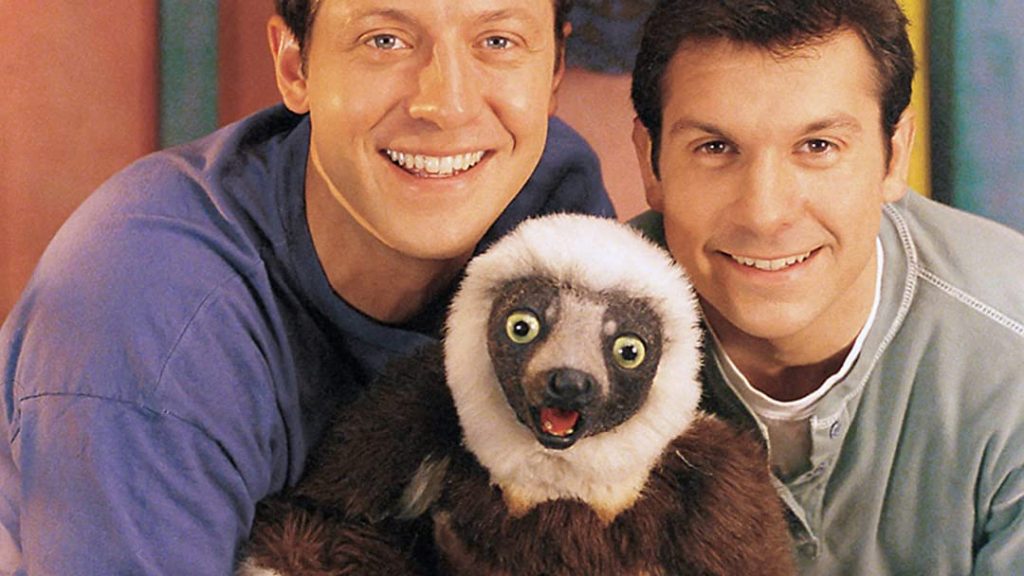 Between having to watch things like Daniel Tiger and 44 Cats on Netflix there’s always something animal related happening in my house. And I have absolutely no control over it. My kid is 5 and recently told me when she grows up she wants to be an actor. But an actor that only plays the part of a baby lion. So that’s something I have been trying to get her to change her mind on for a while. And one show that I found while browsing Amazon’s listings in Prime was none other than the old PBS show I used to watch when I was little. Zaboomafoo!! And you know what? It still slaps!

Now when I say it slaps, I mean it’s still pretty awesome. It hits all the nostalgia points as well as things that a current kids show needs to cover. And for a show from 1999 to be able to do that is pretty amazing.

Not only do they show off real animals on the television but the kids are learning about them. It’s a lot of information in a small 30 minute block of time. And I love the fact that they are so candid with the animals as well. I don’t actually know of any current show that is like this on television so I’m using this as a way to get her interested in becoming hopefully a Zootech or something other than a baby lion. But so far it’s just making her want to be other cute animals.

Chris and Martin Kratt are great onscreen as well. And they have these little segments with a girl where she lays down the law! Messages like “Be weary of certain animals” or like “don’t touch an angry cat” are great because my kid doesn’t listen to me. No matter how many times I tell her to please stop messing with the cat.

They not only educated children about animals but were able to correct common misconceptions. A lot of times all we know about an animal comes from word of mouth or rumor. And they were there to let us know which rumors were true and which weren’t.

The Lemur they used which spoiler alert, has long since passed away is great too. He was a great little guy that really was a well trained pet. Unfortunately he passed away at the age of 20 from liver failure in 2014 but we’re not going to tell the kids that. Not until they are older anyway and only if they ask. Animal Junction, the set where the show took place was partially built inside Jovian’s cage where they would film themselves interacting with him.

What’s great about the show is that it brought many different medias to light. There was live action, 2D animation and claymation all working together. And most importantly puppetry and a talking animal that would help to narrate the show.

Researching this there really isn’t any other show like Zaboomafoo. There is another version of the show called the Wild Kratts from 2011 which is a completely animated show with more action. Unfortunately it does not scratch the “watching cute animals on TV itch. And there was a Live action show that the Kratts were in before called Kratts Creatures which came out in 1996. But other than that children’s programming doesn’t cover much in the way of learning about animals. Unless it is very limited and only focuses on one or two animals an episode at about 5 minutes each. Even the Octonauts only feature one sea creature and you really only get to learn about them at the end through a song. Or at least the song is the only part I pay attention to.

Basically my point is some shows are worth revisiting. And Zaboomafoo is definitely one of those shows. Along with that show I also fully recommend Gullah Gullah Island and if you want to get them to calm down… Definitely show them some Bob Ross.

Also if you really like Zaboomafoo I found a petition online trying to get the show back. Which you can sign by clicking the link here.

And here is a very interesting video by Defunctland about Zaboomafoo if you want to learn more about the inner workings of the show.