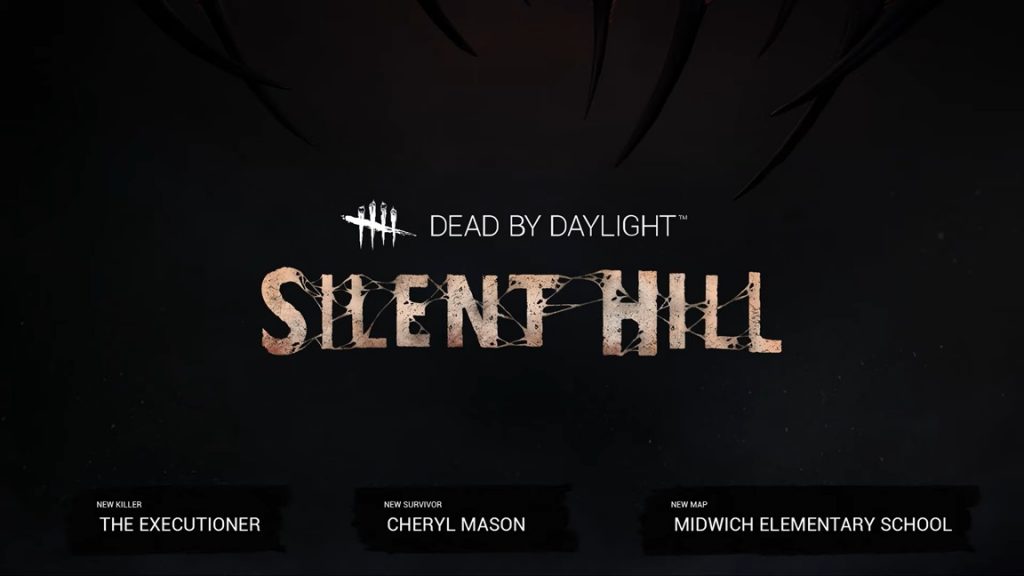 The new chapter will include: A new Killer, The Executioner, and a new Survivor, Cheryl Mason, and a new downloadable map of Midwich Elementary School.

Silent Hill is a new Chapter for Dead by Daylight. It includes a new Killer, The Executioner, and a new Survivor, Cheryl Mason.

The Silent Hill Chapter also introduces a new map, Midwich Elementary School: the childhood trauma that once took place in its halls has since manifested itself into a twisted, nightmarish design. The new Killer is The Executioner: take control of Pyramid Head and wield his great knife to unleash his twisted brand of punishment on all who cross him. The new Survivor is Cheryl Mason, a courageous, outspoken woman who survived the hellish Otherworld of Silent Hill, and exacted revenge on the Order that killed her father. With experience beyond her years, she’s prepared to once again stand against any evil that confronts her.

From the looks of it, it’s everything we’d want in a Silent Hill game. It’s just really too bad that it’s only one chapter and not a fully playable game with multiple layers and objectives.

There are supposed to be two new Silent Hill games in the works and one may well be this DLC announcement. Back in January we learned that Silent Hill would be rebooted in a full game and we would get another which would be a Telltale/Until Dawn type game. And back in March a new report from Konami was uncovered. Since those two games are survival games I’m going to go out on a limb and say that this announcement from Behavior Entertainment is the first of the two that is supposed to be announced sometime this year.

What do you think about this collaboration? Are you going to play? Tell us in the comments!