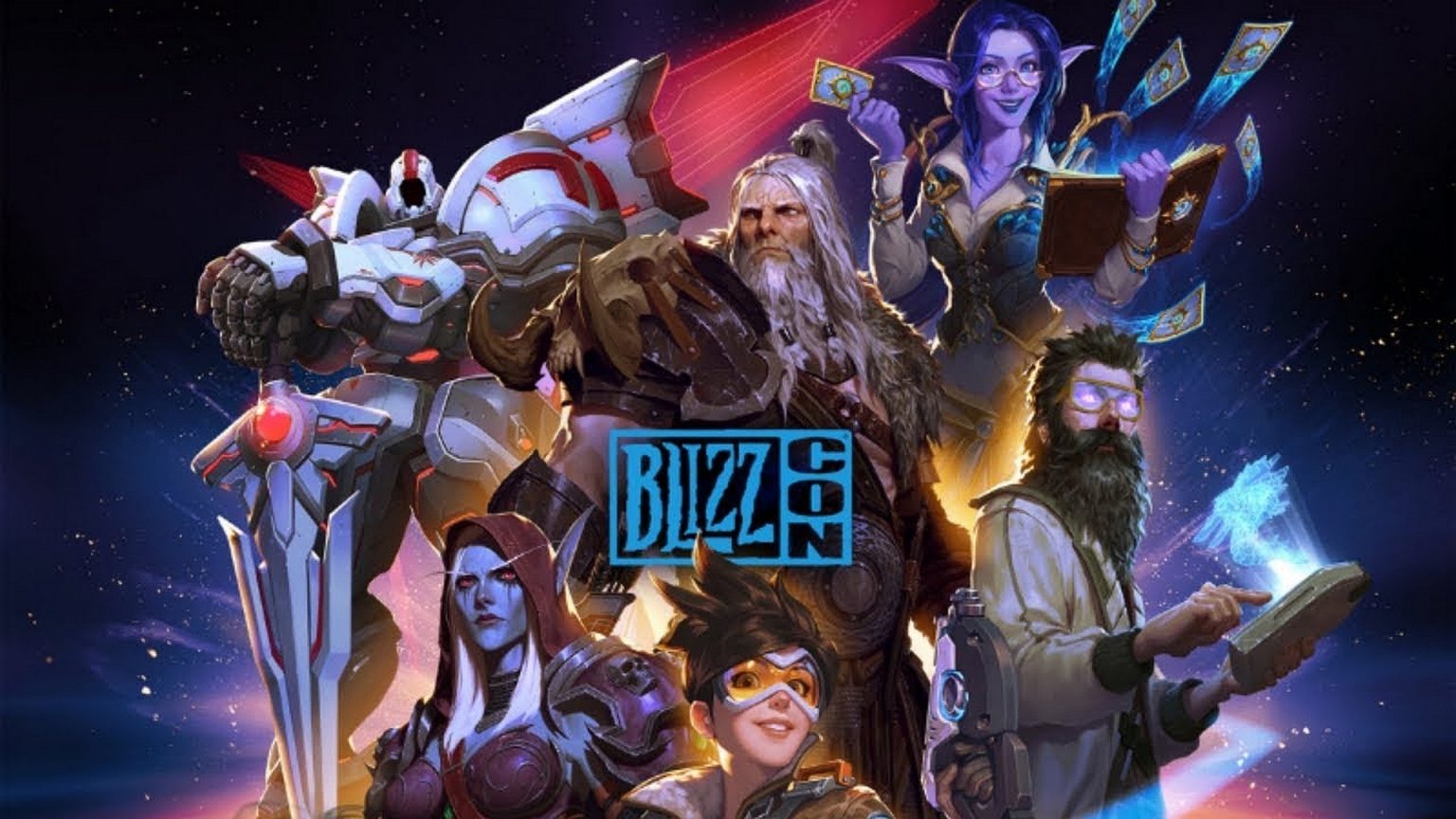 We’re sorry to report that 2020’s BlizzCon convention has been officially cancelled, due to Coronavirus and public health concerns.

You can read the entire statement below:

Several weeks ago, I shared an update about our uncertainty around holding BlizzCon this year. Since then, a lot has changed . . . and a lot also hasn’t changed. During this time, we’ve had many discussions about what holding a convention could look like in light of all the health and safety considerations we’d want to make. We’ve also talked about different paths we could take, and how each one could be complicated by fluctuations in national and local health guidelines in the months ahead. Ultimately, after considering our options, we’ve come to the very difficult decision to not have BlizzCon this year.

We’re feeling deeply disappointed about this decision, and imagine many of you will feel the same. I truly love BlizzCon, and I know that’s a sentiment shared by everyone at Blizzard. We will sorely miss connecting with so many of you at the convention and “recharging our geek batteries” this fall.

But we will meet again!

We’re talking about how we might be able to channel the BlizzCon spirit and connect with you in some way online, far less impacted by the state of health and safety protocols for mass in-person gatherings. We’d want to do this as soon as we could, but given that this is new-ish territory and the different factors involved, it will most likely be sometime early next year. BlizzCon is also a stage for big esports events in Blizzard games each year, so we’re also looking into alternatives for supporting some of the high-level competition that would normally take place at the show.

We’ll tell you more about our plans as they develop—but in the meantime, we hope to see you exploring the Shadowlands, hanging out in the Tavern, pushing the payload (do it!), and wherever else in the Blizzard universes you may roam.