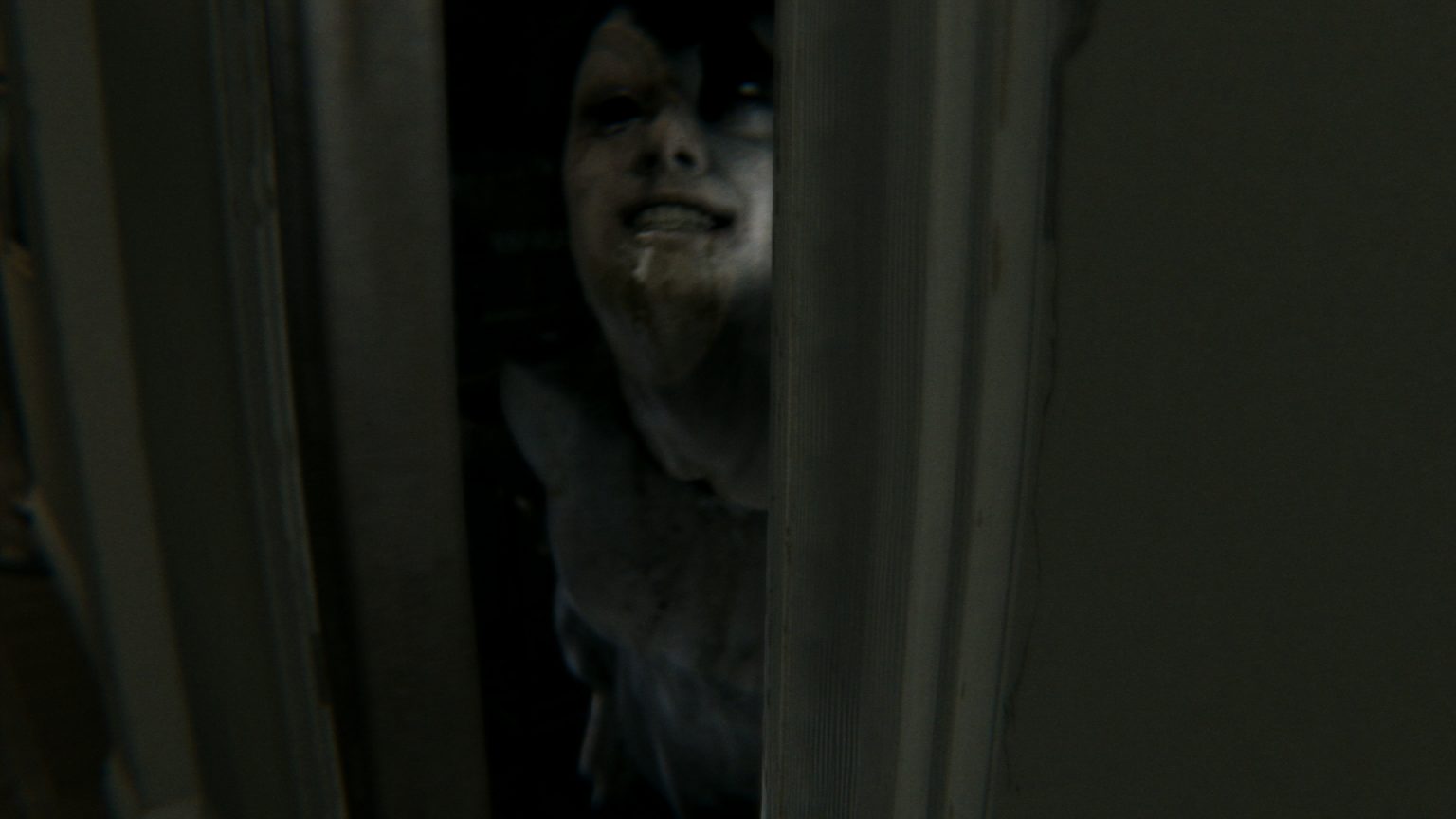 Good news for fans of the Silent Hills games! Comicbook.com has uncovered a report that Playstation is currently working with Hideo Kojima to resurrect his Silent Hills game. Not only that but in addition to a Silent Hill reboot at SIE Japan Studio, Playstation is taking it a step further. They are actively trying to mend his relationship with Konami after their falling out in 2015.

Their report says that unlike the reboot the resurrection of Silent Hills/P.T. isn’t a for sure thing yet. But that doesn’t mean that it’s completely out of the question. They are going to be trying to utilize Playstation’s Next Gen VR headset for PS5 for the game when it does come out. Which will be fun because there’s nothing like playing a spooky game and fully immersing ourselves in it.

They also mention that the idea was pitched to Kojima by Sony who wants to give him full creative freedom. They originally pitched it as a choose your own adventure game similar to Until Dawn.

They cite that the information comes from Rely on Horror and industry insider Aesthetic Gamer. You should probably take this with a grain of salt but they are known to have had accurate and reliable information in the past.

This would be the first title for the PS5 that would be worth checking out for horror fans, and if they can get it together then it may be the deciding factor in a lot of people investing in the new console.

Playstation 5 is due to release this holiday season and will cost a whopping $500. That’s not unheard of but when you add the accessories like the VR headset, an extra controller and games, it can come to near $800 or more. The good news is that the console itself is toted to be backwards compatible for at least PS4 and possibly further back. So if you hoarded all your games like we did, you may find it to be well worth the purchase.