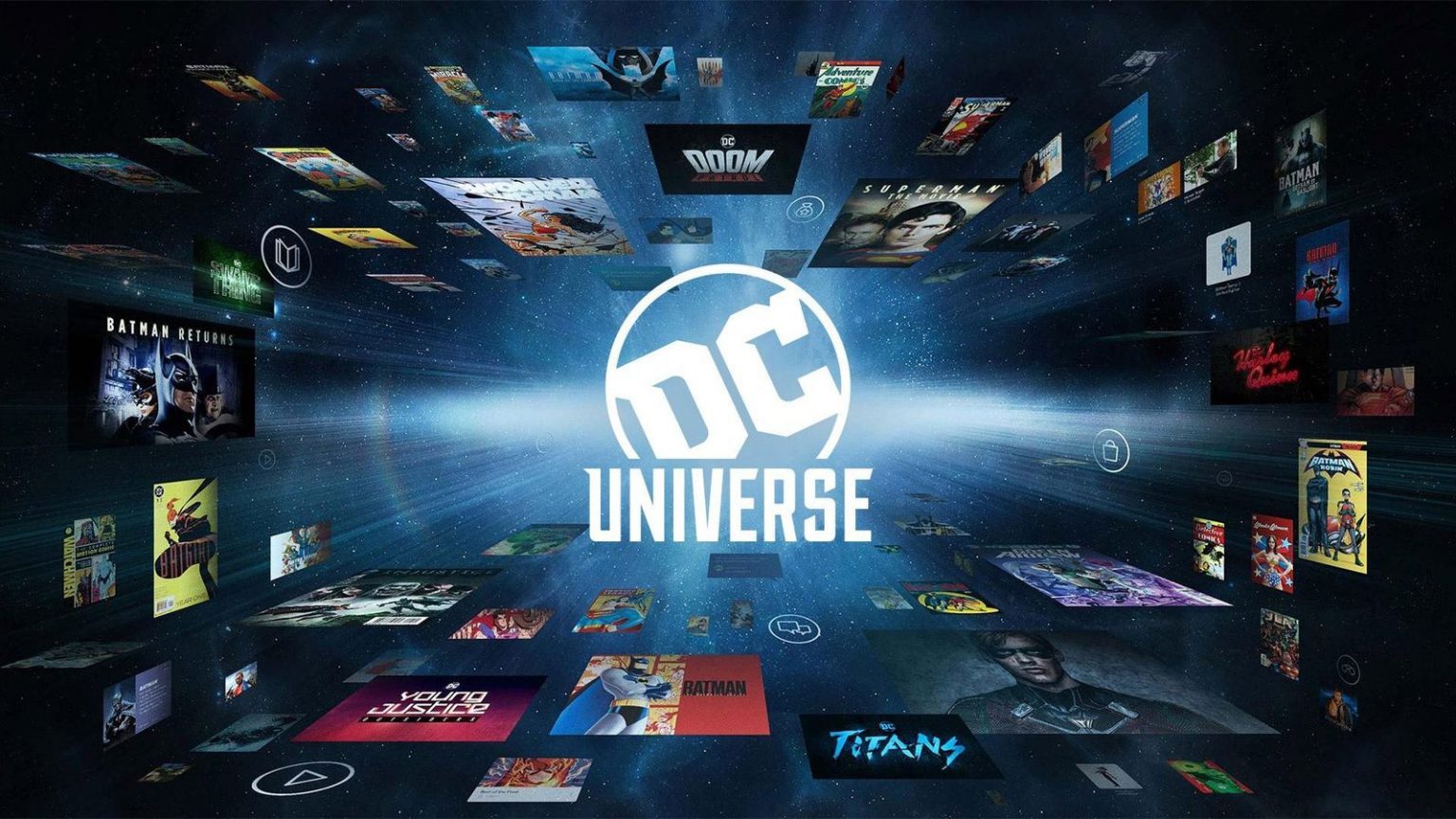 Will HBO MAX Become the Future of DC Universe?

When DC Entertainment announced they were working on their very own Netflix-adjacent streaming company for comic-based properties, fans were cautiously optimistic. It *COULD* be good, with Warner Bros. Pictures backing it, complete with a catalog of characters that completely deserved their own shows. Or at least that’s what then Chief Kevin Tsujihara thought before his removal from the head of the WB table.

Cut to a few years later, and the pretty light future schedule for DC Universe.

One of the more talked about offerings of the service, James Wan‘s “Swamp Thing” live-action, just got picked up for reruns by The CW, and rumors swirl that maybe it’ll mean an option for future seasons. So, that’s one show accounted for.

Cue this [yeah, paywall] piece from Business Insider, looking into Warner’s other big future plans- HBO MAX. Launching on May 27th 2020, it’ll set you back $14.99 monthly to subscribe.

Within the article, an unnamed former Warner Bros. Digital Labs employee commented that “everything is about HBO Max now,” while speaking about those projects previously slated for DC Universe and elsewhere.

“No doubt AT&T is looking to use all of its assets, DC being a critical component, to make HBO Max a player in the competitive streaming landscape,” said Stephen Beck, the managing partner of consultancy group cg42. “Unlike some of the other players, they are wrestling with how to deal with preexisting subscription services [like DC Universe]. That’s not a small strategic challenge.”

DC Universe *did* admittedly struggle to find a solid consumer base, with numbers of subscriptions being lower than expected by pretty much everyone.

Research Director at data company Ampere Analysis Richard Cooper tells Business Insider that “lots of services have superhero content. We’re not going to run out any time soon and it will be bigger budgets and more exclusivity compared to what DC Universe will be able to provide.”

He goes on to suggest that perhaps what DC Universe needs to focus on is a digital comics library rather than live and animated offerings within the DC wheelhouse.

The article goes on to say that there are no new DC Universe titles currently in the works, but DC Comics shows and projects *are* being worked on for HBO MAX, such as a Green Lantern show, and “Strange Adventures.” Cut to a few years later, and the pretty light future schedule for DC Universe.

The unnamed former employee went on to say that “the feeling in the office is that DC Universe is going to be around for at least another year or two. There’s commitment and funding. They want to keep it around, but they want to keep it small.”

We’ll of course let you know what we hear about the future of DC Universe, DC Comics properties, and HBO MAX.