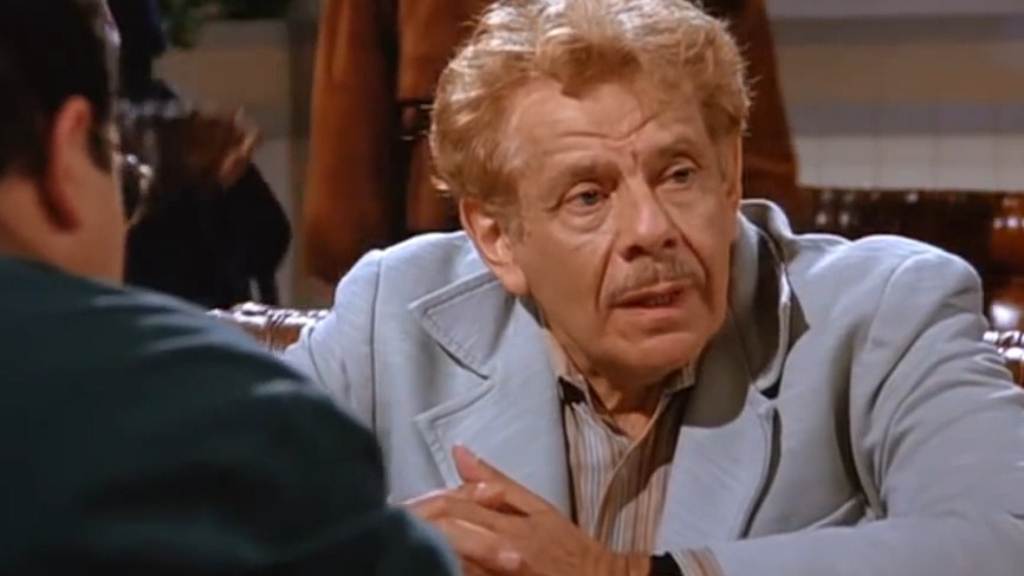 Jerry Stiller has passed away at the age of 92. He was a fan favorite playing Frank Costanza on Seinfeld. He grew to fame in the 1950’s as half of a husband-wife comedy team Stiller and Meara. And fathered Ben Stiller who has made many funny movies for our generation. Jerry Stiller died of natural causes.

Ben Stiller confirmed the news today with a tweet:

He is survived by his son Ben and daughter Amy Stiller, and two grandchildren. His wife of 62 years, Anne Meara, died in 2015.