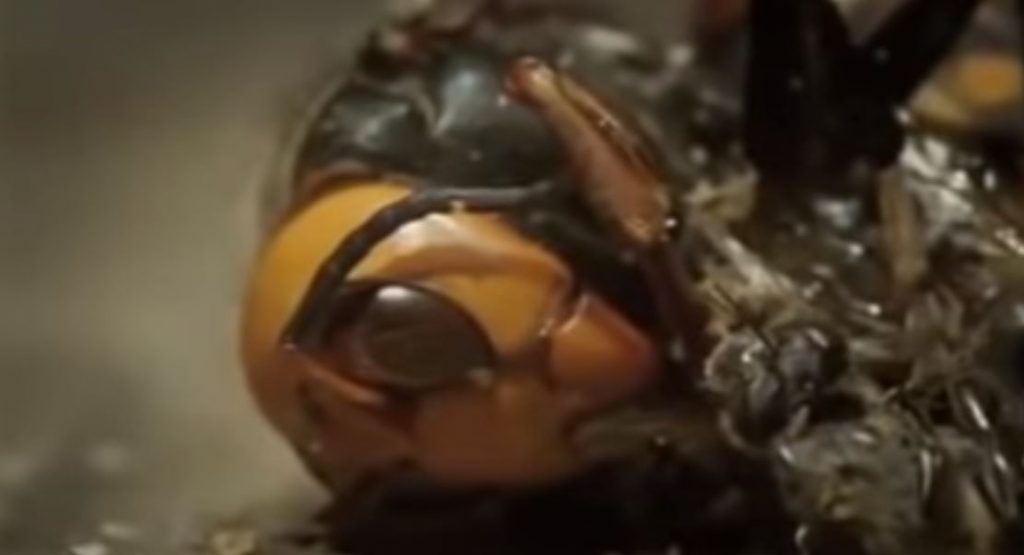 The news of “Murder Wasps” entering the United States has gone viral and now we’re all afraid for our bee population. Honey Bees and other bees are so important for the pollination of our plants that we rely on them. And if these wasps come in and decimate our colonies then it could have harsh repercussions for our crops. Japanese bees have been dealing with them for many years and have developed a method of keeping their hives safe.

When an Asian Wasp lands on a hive they lay down a scent that will tell the other wasps where to come. The bees lay in wait until one of their own is attacked. First releasing the scent to let other bees know there is danger. They have to sacrifice one of their own but end up being able to defend their colony in the end.

To win the fight the bees raise their body temperature which has a tolerance of 2 degrees warmer than the Asian wasp. They cook the wasp alive by surrounding it.

Now we just have to hope that our bees can acclimate, and quickly. It took these Japanese bees many years to come up with this defense mechanism and it could take ours generations to come up with one as well.