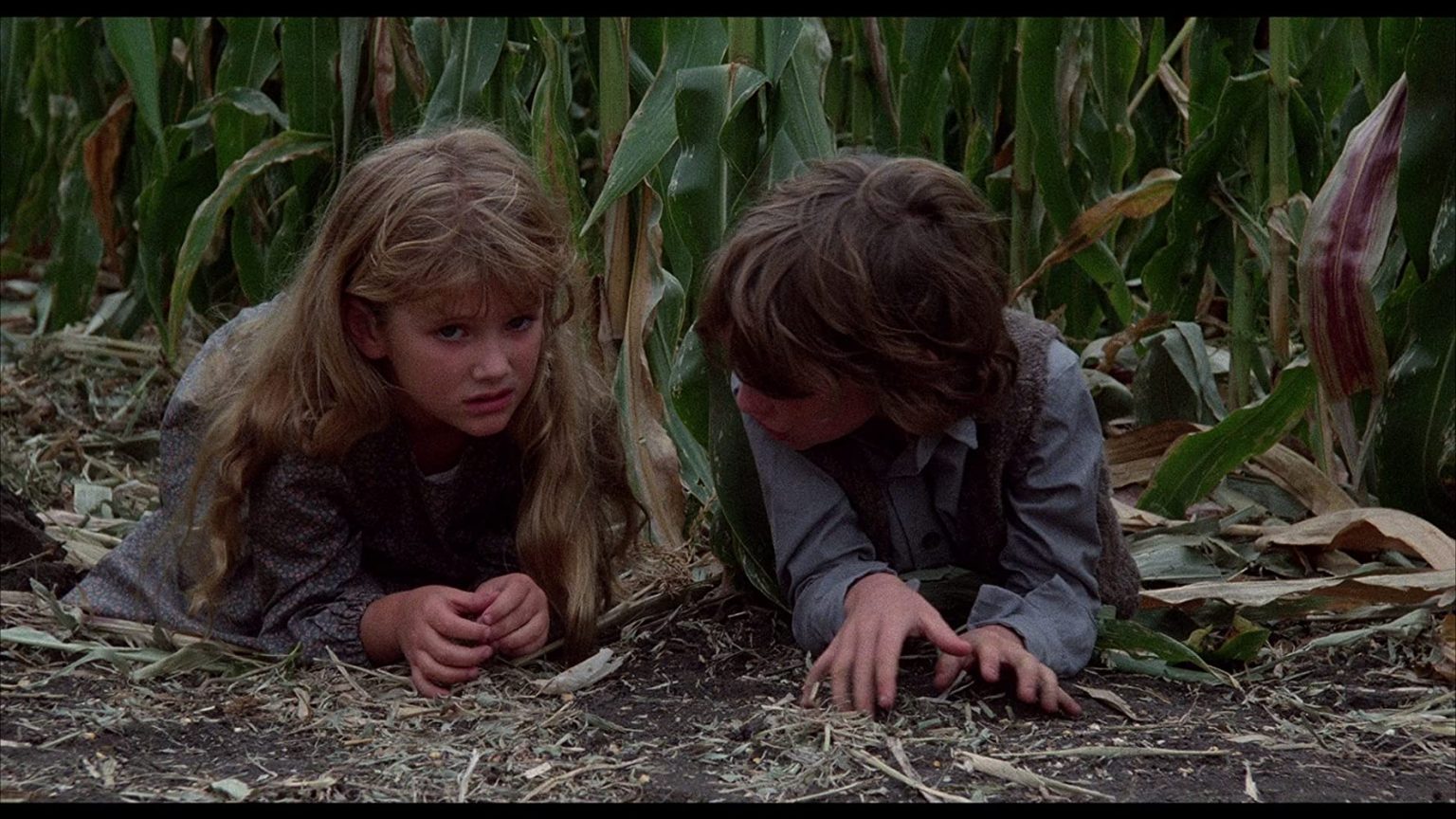 When the first movie adaptation of Children of the Corn came out in 1984 it was not hailed as the best Stephen King movie ever. But it did get the eerie aspect across and is among some of King’s best stories. Now we have word that despite the Coronavirus pandemic work is going ahead on a new adaptation of the film by director Kurt Wimmer.

They are currently filming in the outskirts of Sydney, Australia. According to Hollywood Reporter:

Foster secured an exemption to the general quarantine rules, which limit public gatherings to two people, by working closely with state film board Screen NSW and regional health-and-safety body Safework NSW to design the production’s protocols. The film’s outdoor locations, its local cast and crew, and its status as an independent production have meant it was not subject to studio-based furloughs and shutdowns that have hit other film shoots across the country.

They acclimated to these new rules by “significantly reducing its cast and crew size and is implementing protocols in line with government restrictions for workplaces…and is keeping local police informed on their operation.”

There are people speculating that since this production has been quite hush hush that it will land directly on VOD or a streaming platform instead of a theatrical release. Since 2017’s “IT” a number of Stephen King productions have gone underway. New takes on stories like The Stand, Salem’s Lot among others have found themselves in the spotlight. Not to mention Castle Rock which you can find on Hulu having thrown in some classic stories such as Misery, Salem’s Lot, Needful Things and Dark Tower.

We will continue to watch this closely as more news develops on Children of the Corn. Stay Tuned!