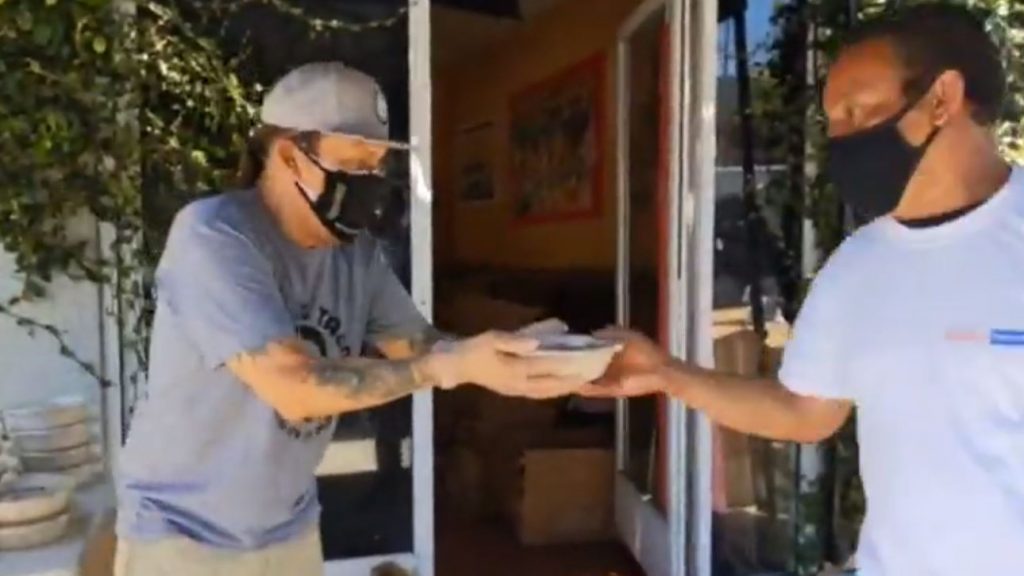 Watch as Danny Trejo Feeds the Homeless Live on Facebook

Danny Trejo is at it again! First he contributed hundreds of meals to LA Medical workers. And now he’s out feeding the homeless in LA.

He posted the live stream to his Facebook which you can now re-watch.

As you can see he’s being safe by serving with gloves and a mask. He’s not one to shy away from helping others. In the past he’s even saved people from overturned vehicles. He’s a real hero and out to prove that if he can do it anyone can.