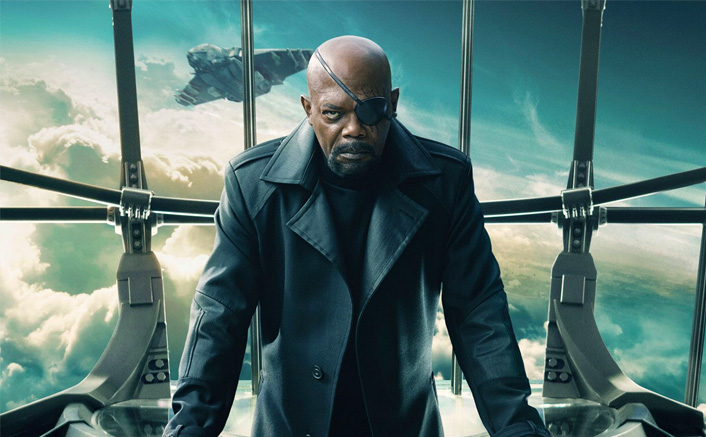 For those craving more Marvel, Fury Files will be coming to Disney+ on May 15. The premise of the show is to provide some information on various Marvel heroes and villains by looking into the dossiers Nick Fury has collected on them. Hence the series’ title. The official synopsis from Marvel Entertainment states that:

“you shouldn’t be surprised that Nick Fury has files on every single Marvel Super Hero. Fury Files gives viewers top-secret access to S.H.I.E.L.D. intel on key Marvel heroes and villains. All of this is told by none other than the mysterious Fury, bringing together a mix of animation and motion comic art! Looking to download a bunch of information about every single hero? Fury’s got you covered.“

Instead of Samuel L. Jackson, who has played the character in the MCU, Chi McBride will be the voice of Nick Fury in the series. McBride has voiced Fury before in several animated shows including Ultimate Spider-Man, Hulk and the Agents of S.M.A.S.H., and Avengers Assemble. He also voiced Fury in the TV mini-series short Lego Marvel Super Heros: Maximum Overload and in the Phineas and Ferb episode “Phineas and Ferb: Mission Marvel”. McBride may be more recognizable for his recent appearances as Lou Grover on Hawaii: Five-O.

Fury Files will be animated and will use a combination of motion comic art and animation from previous series, such as Avengers: Earth’s Mightiest Heroes and X-Men: The Animated Series. Motion comic art combines print comics and animation. The individual comic panels are expanded and sound effects, voice acting, and animation are added to the artwork. Marvel Comics Animation used the technique back in the 1960s for The Marvel Super Heroes TV show. More recent Marvel motion comics include Spider-Woman: Agent of SWORD, Thor&Loki: Blood Brothers, Iron Man: Extremis, Black Panther, and Astonishing X-men: Dangerous.

Fury Files will hopefully fill the void in the Marvel schedule caused by the coronavirus. The release of Black Widow was pushed back from May 1 to November and is currently the only MCU movie still scheduled for 2020 (see the updated MCU release schedule here). That is, assuming nothing is released on video-on-demand instead of in theaters. Currently, Black Widow is still expected to have a theatrical release.

Fury Files is scheduled to debut on May 15.