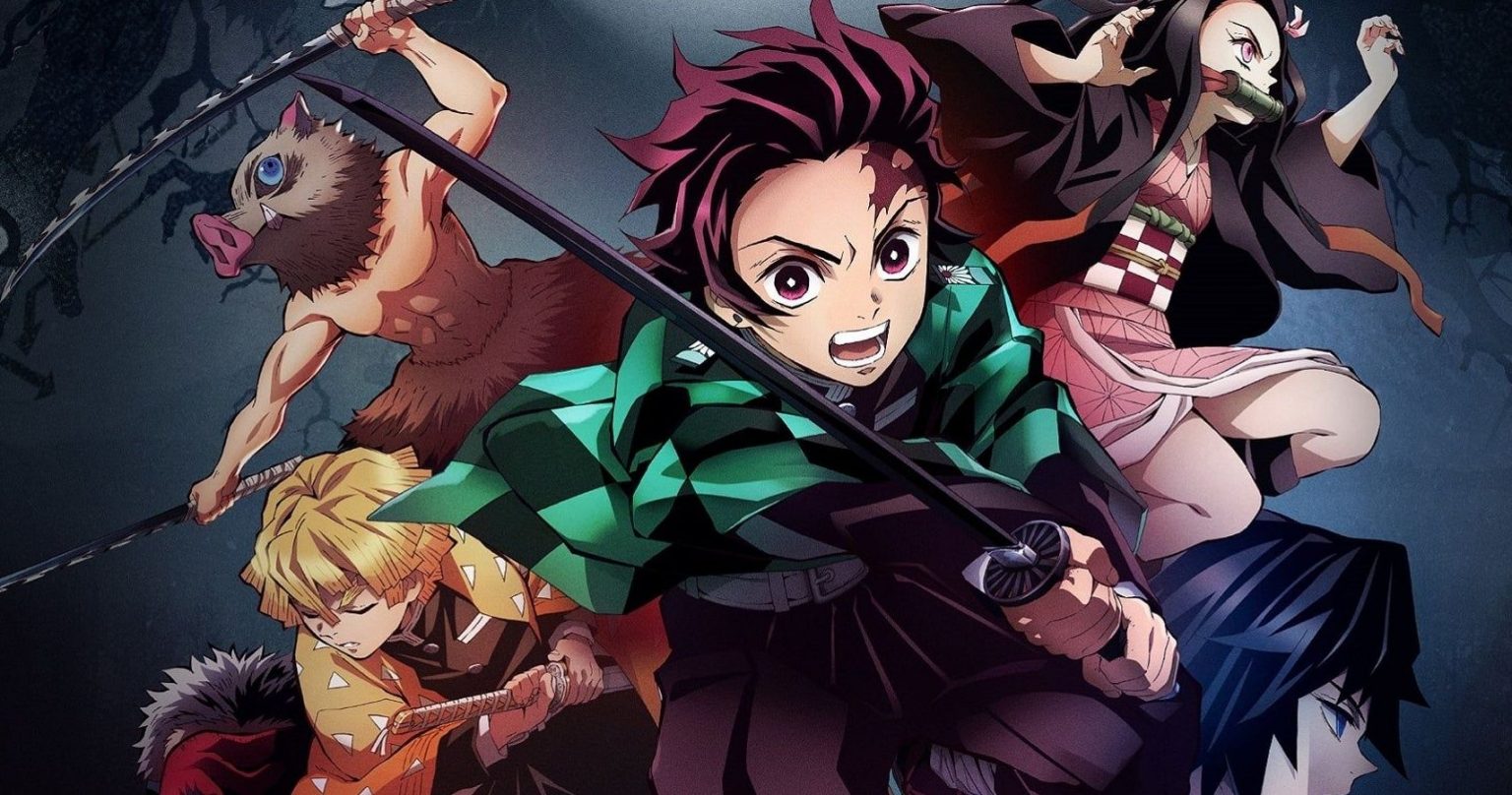 Tanjiro and Nezuko’s story has taken the world by storm. Seeing this sibling duo defy the odds and battle hordes of demons is something that has only gotten better as the series continues. From the quirky character designs to the fantastic action sequences, it’s not hard to see how this series came to overtake the behemoth One Piece in overall manga sales. It’s only natural that such a popular series spawn a ton of awesome merchandise. One piece (unplanned pun) of merchandise I never could have seen coming though is Tamagotchi versions of Nezuko and Tanjiro.

That’s right, a special Demon Slayer/Tamagotchi collaboration will be bringing Tanjiro and Nezuko to the tiny pixelated screen! For $24 USD, you can raise these adorable siblings and encounter other heroes and villains from the franchise. Zenitsu, Inosuke and a number of other characters will be making appearances in the siblings’ digital lives. Care for and love your tiny characters so they can grow up to fight and destroy the most powerful demons! A third Tamagotchi is also being made for the Demon Slayer Corps itself.

This isn’t the first time anime has made its way onto the Tamagotchi screen. Previously, series such as Neon Genesis Evangelion and Digimon: Digital Monsters have also been brought into the Tamagotchi world. By far though, this is the most exciting anime to come to the miniature screens yet!

Want to hear the best part of all of this? You can expect to see these new toys hit shelves later this year! Check out the official collaboration page to get a glimpse of these awesome new additions to Demon Slayer collectibles. I’m going to get an alarm set and ready to make sure I feed my Nezuko on time. After all, we all know things get pretty ugly when she’s hungry.