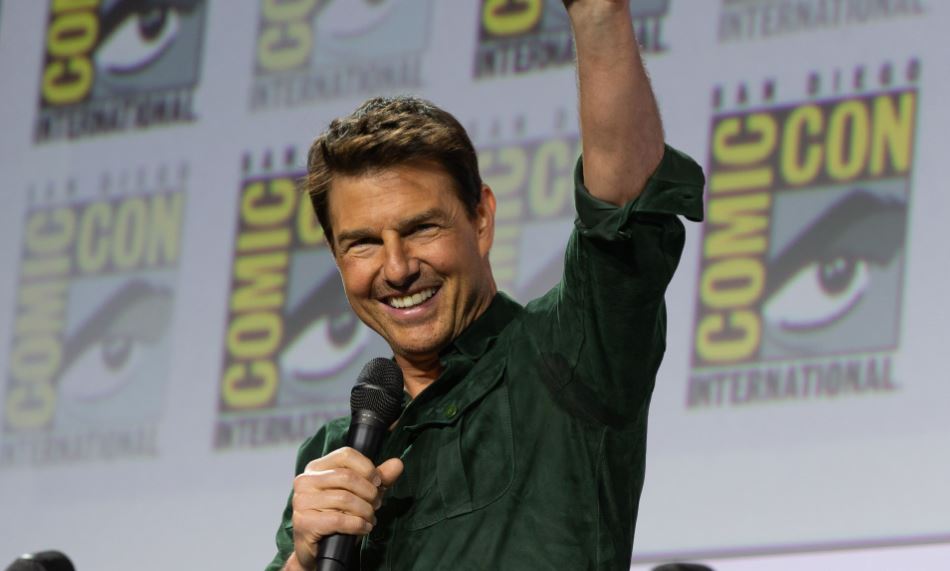 Tom Cruise and NASA are Filming a Movie in Space

Tuesday NASA Administrator Jim Bridenstine announced the organization is collaborating with Tom and SpaceX to film on the International Space Station.

“NASA is excited to work with @TomCruise on a film aboard the @Space_Station! We need popular media to inspire a new generation of engineers and scientists to make @NASA’s ambitious plans a reality,” he tweeted.

Tom Cruise is not one to shy away from crazy stunts either. He will no doubt go through rigorous training for this just as he does with all of his other films. He’s a bit of an oddball but definitely doesn’t lack enthusiasm. Seeing as this will be filmed in space though it would be interesting if they try to do one with a ton of stunts or make it about things breaking down. Of course it could just be about the day to day drama of living on the space station.

I for one would be all for a romantic drama. At least since it’s the first film shot in space. Maybe figure out the stunts for another time? But hey, I always err to the side of safety. The good news is that shooting in space would mean production would one hundred percent not get shut down due to coronavirus, so that’s a plus.

What do you think of Tom going to space? Tell us in the comments what kind of movie you’d like to see. 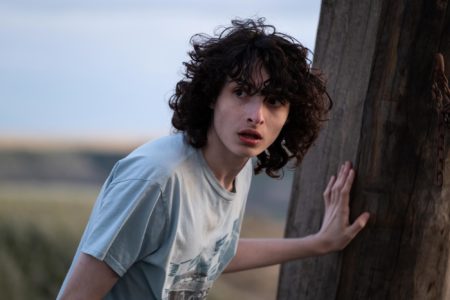 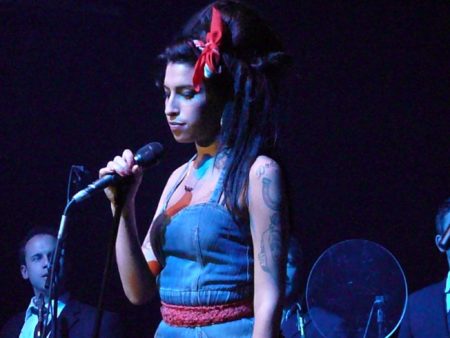