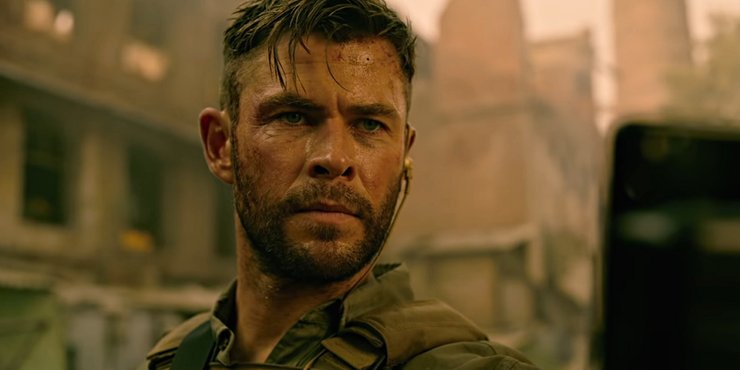 “Extraction 2” is Happening: May Be a Prequel or Sequel

Extraction is one of the most watched films on Netflix. Starring surefire hit maker Chris Hemsworth, penned and produced by the famed Russo Brothers and directed by longtime MCU stunt coordinator Sam Hargrave it should come as no surprise that Netflix has opted to move forward with the franchise. With bone breaking action, brilliant camera work and a stellar performance from its star, Extraction 2 is a rare sequel viewers actually want to see.

Joe Russo’s recently told Deadline, ““The deal is closed for me to write Extraction 2, and we are in the formative stages of what the story can be…We’re not committing yet to whether that story goes forward, or backward in time. We left a big loose ending that leaves question marks for the audience.” He went on to say, “There was always a simple drive to the story, a balletic execution of action where you take a damaged character who made an egregious mistake in the past and has a shot at redemption which might be fatal…What was key is that we needed a muscular action director like Sam to be the main creative force in the execution of the action.”

Extraction brought in a whooping 90 million views, beating the other action tentpoles like Spencer Confidential (85 million) and 6 Underground (83 million). While the Netflix viewership numbers are skewed based on how they are calculated, there is no debate: Extraction is a streaming hit. As the Russo’s continue to barrel ahead with a number of projects from their production company, we can be on the lookout for a prequel/sequel for their most recent outing. While Chris Hemsworth is not officially set to return, he has been very grateful for the reception of Extraction and will more than likely reprise his role once the script is ready.

Whether or not the film ends up being a new chapter or an old one, the journeys of Tyler Rake should be a welcomed one from fans. With incredible action and a great performance by Hemsworth, I’m on board to watch him dispatch of drug lord henchmen for as long as he would like to do so.