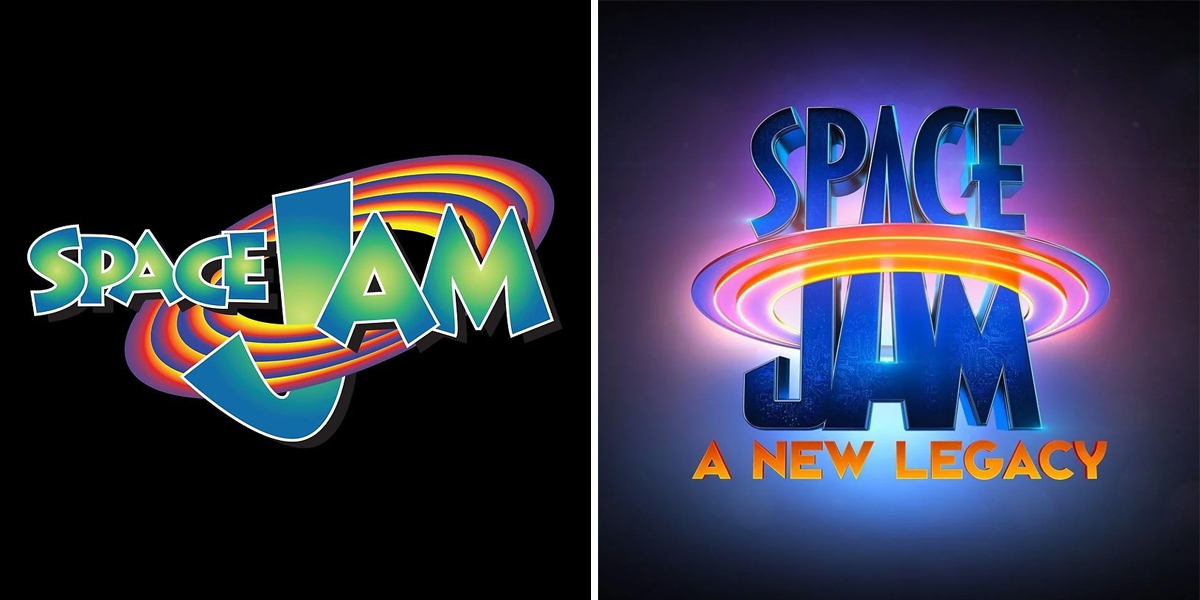 If you were waiting patiently for more word on the upcoming Space Jam then you are in luck! Today Lebron James put up a video on Instagram that showed us the new logo. It was backwards but hey, what can you do.

They’ve also revealed the official logo which looks like this.

Space Jam 2 is set to come out July 16, 2021. They have hit a few snags with directors leaving over creative differences but they’ve for the most part done OK with filming. So far all we know of the plot is “Basketball superstar LeBron James finds adventure with the Looney Tunes gang.” But that’s enough to know it’s going to be action packed and full of fun. With a budget of $100 million it has to be good. Or at least we hope.

Also if we can get some sweet toys like the ones they had in the 90s at McDonald’s that would be great. Anyone remember collecting these? Tell us in the comments if you did!

Transformers Animated Prequel in the Works From “Toy Story 4” Director