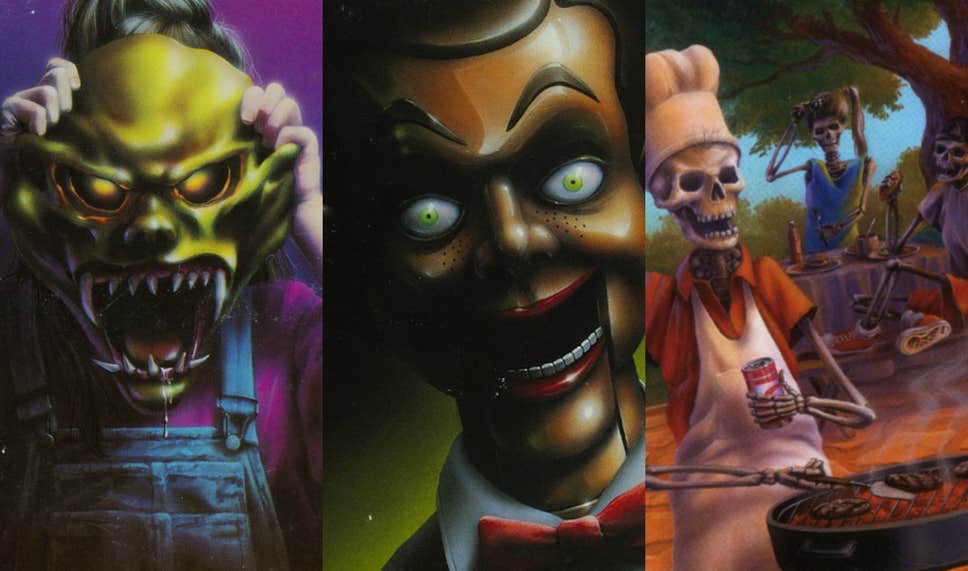 Deadline announced today that a live action television series for R.L. Stine’s Goosebumps series is now in the works. Scholastic Entertainment is teaming up with Neal H. Moritz producer of the Goosebumps and Goosebumps 2 films. Them along with Sony Pictures TV will be developing the series.

“Goosebumps has been keeping kids and families on the edge of their seats for nearly 30 years and we’re very excited to partner with Sony Pictures Television and Neal H. Moritz to bring the enduring brand to life in a fresh new way for today’s generation,” said Iole Lucchese, Scholastic Entertainment President and Chief Strategy Officer, as part of the announcement. “From the world-famous book series to a full-scale licensing program and even live-action movies starring Jack Black, Goosebumps remains wildly popular and we look forward to presenting new adventures to give fans even more Goosebumps.”

The series will be executive produced by Lucchese, along with Caitlin Friedman, Scholastic’s SVP & General Manager, Moritz and Originals Head of Television Pavun Shetty.

Goosebumps is one of the best selling series of all time. The memories of reading these in class and getting them from the school library are cornerstones in many of our childhoods. The show from the 1990s was rated #1 for five seasons in a row and this new series is sure to be a hit as well.

“I loved making the Goosebumps movies and can’t wait to bring even more of R. L. Stine’s incredible stories to life through a high-end television series that speaks to both adults and kids alike,” said Moritz.