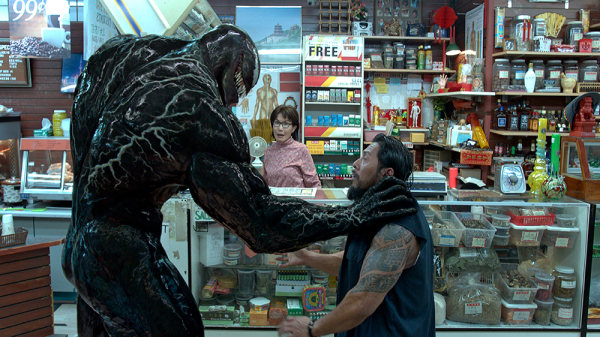 ‘Venom’ Sequel Gets Delayed Until Summer 2021

According to Variety Venom: Let there be Carnage will be delayed until next year. Originally it was supposed to come out October 2nd 2020 but with everything going on with theaters being closed it’s making studios very nervous about their premiere dates. The film will now come out Summer of next year June 25th, 2021.

Venom did phenomenally well at the box office and made a sum of 856.1 million worldwide. Venom saw Journalist Eddie Brock is trying to take down Carlton Drake, the notorious and brilliant founder of the Life Foundation. While investigating one of Drake’s experiments, Eddie’s body merges with the alien Venom — leaving him with superhuman strength and power. Twisted, dark and fueled by rage, Venom tries to control the new and dangerous abilities that Eddie finds so intoxicating.

In this sequel to the film we are expecting to see Woody Harrelson take on the role of Carnage. He’s a serial killer who also gets taken over by a symbiote and a terrible combination for trying to keep murderous instincts under control.

This story is still developing and it’s likely we will hear more about Columbia Pictures and Sony delaying other films. Stay tuned!