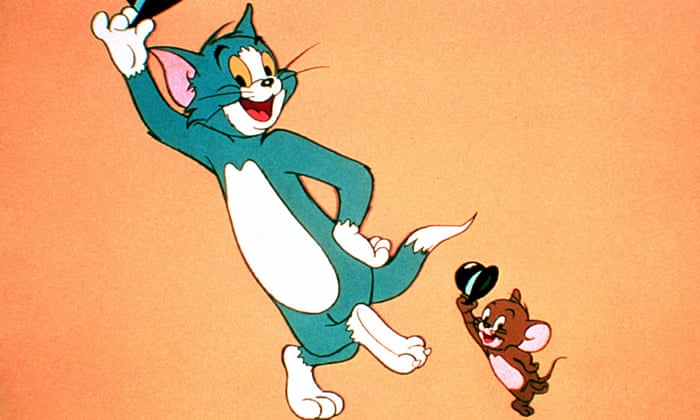 Gene Deitch who is an Oscar-winning animator, illustrator and filmmaker has passed away. His death was confirmed by his Czech publisher, Petr Himmel, who said that Deitch died unexpectedly on Thursday night at his home in Prague. He is survived by his wife and three sons from his first marriage. They did not give an explanation for his death so we are assuming it was from natural causes.

Born August 8, 1924 in Chicago he moved to California as a child. After high-school he worked as a draftsman for North American Aviation. He was drafted into the military and entered pilot training but was discharged for medical reasons. Soon after he was discharged his animation career began and he went on to win several notable awards. He served as creative director of Terrytoons from 20th Century Fox and created several characters.

Animation Magazine goes on to explain his career in depth but I have to say this one kind of hurts. Even though Gene was 95 and we know he lead a very full and happy life a part of our childhoods is now gone. Even those of us who were born in the 80’s and 90’s grew up on reruns of Popeye and Tom & Jerry. His work will live on and we will continue to appreciate it as time goes by.