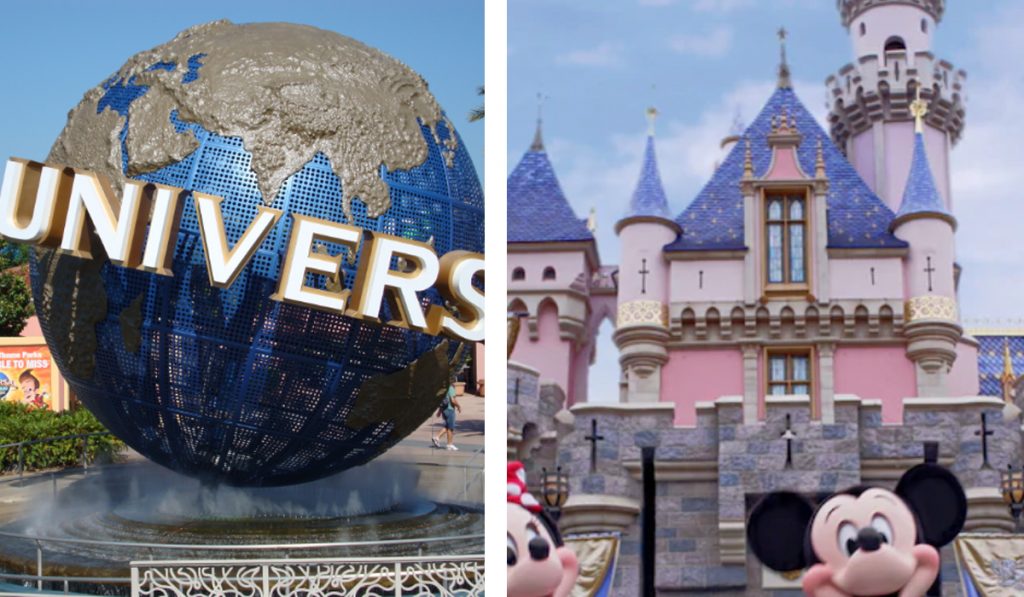 One thing that has been really hard for fans of theme parks has been the closure of Disneyland and Universal Studios. Yes we know the reasons why they are closed are very important but for some reason just knowing we can’t go even if we wanted to is really difficult. But now thanks to some new information or rather the fact that we can still book trips to Disney resorts starting June 1st we have hope that they will reopen around that time. Summer is a big season for Universal and Disney as many families usually make their way to the theme parks and it’s a big money maker for all parks. And hopefully since Summer and warm weather is supposed to nullify the coronavirus they will be able to reopen at least during that time.

Disney has already furloughed many employees at their parks which allows them to apply for unemployment but still keep their positions. It’s a move in which was coming we just didn’t know how soon. They started with their Florida theme parks and furloughed all part time employees. Then moved on to Disneyland after they reached an agreement with 10 unions which would allow their employees to keep their benefits.

Originally they wanted to reopen in May but as that is no longer possible they have stated that they will remain closed “indefinitely” which is basically an “I don’t know when we can reopen”. Iger has said that it’s possible that upon their reopening they will be checking temperatures at the gate. “Just as we now do bag checks for everybody that goes into our parks, it could be that at some point we add a component of that that takes people’s temperatures, as a for-instance.”

June 1st still seems a little soon especially when you think that conventions like Comic Con and Anime Expo have both been cancelled this year. Both of those conventions were in the June/July months and because of the coronavirus have decided it best to cancel. Governer Newsom also stated recently that he doesn’t see it happening where large crowds of people can gather even in the summer months. So while we hope that Disneyland and Universal can reopen in a timely manner it just may not be possible.