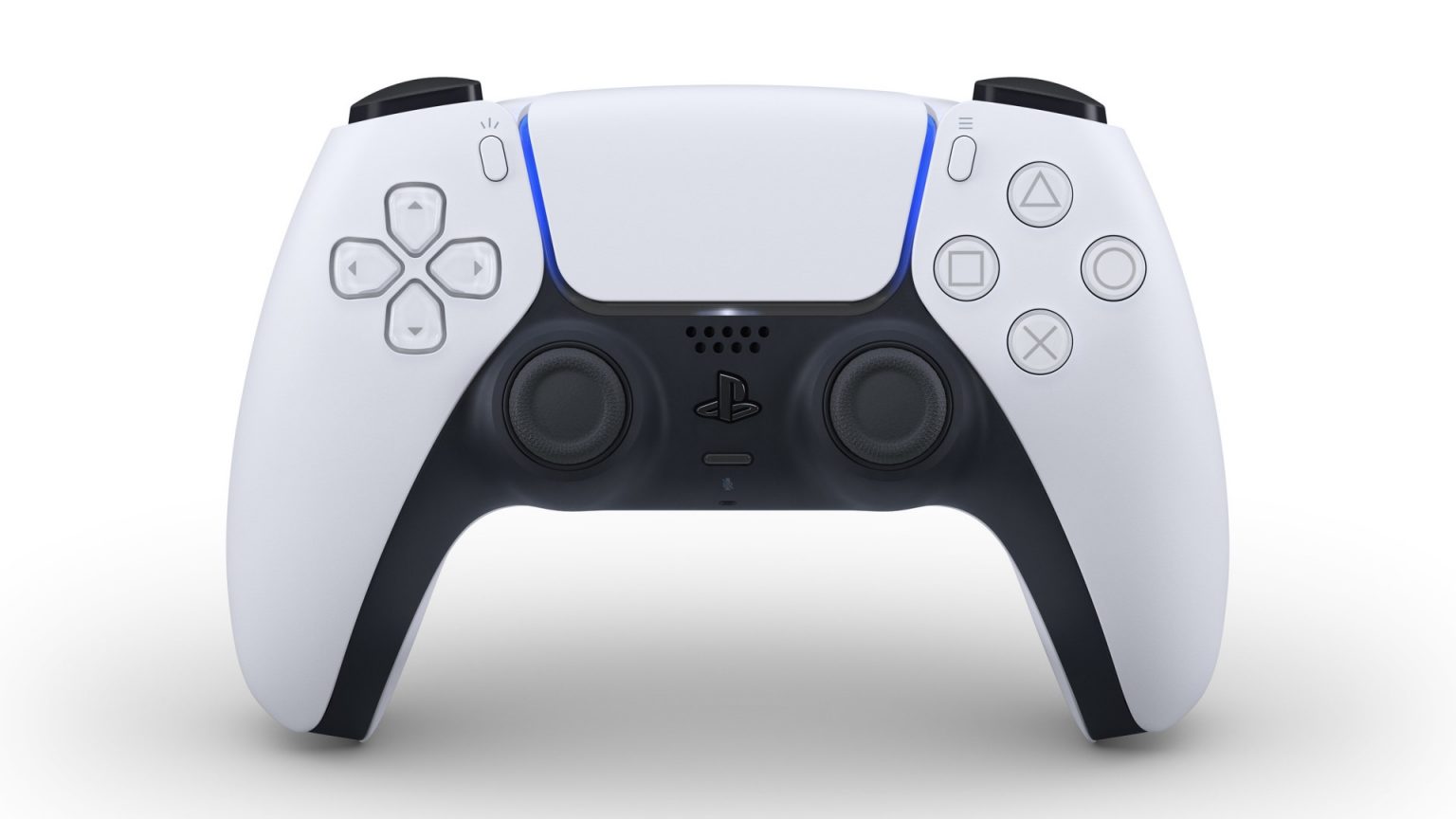 The PS5 Will Have Limited Stock In Its First Year

Sony’s going to be releasing a limited amount of PS5 during its first year due to it’s high price. A Bloomberg report with people close to the matter are claiming that they’re going to be selling less units than the PS4 launch in 2013. Sony sold over 7million units in the first 5 months of the PS4 being out, but they’re only going to be making 5-6million units for the PS5.

As stated before the reasoning for this comes down to the high price of hardware. Experts are guessing that the PS5 is going to cost around $499-$549. And with such a high price they’re assuming this will turn a lot of people away from buying it. But no one knows for sure how much it’s going to cost because if any shortages happen it could affect the price as well.

It’s also important to add that COVID-19 hasn’t hurt the production of this at all. It only hurt the promotional plans for the PS5. So far the only thing COVID-19 affected was the reveal of the dual shock controller because it was sent to devs outside of Sony and they didn’t want any leaks. But it’s important to mention that even though COVID-19 hasn’t affected the production it could if things get worse.

Hopefully that isn’t the case at all.The Bloomberg reported also said the only way Sony sees themselves changing the release date of the 2020 holidays. Is if Microsoft pushes the date back for the new Xbox Series X. 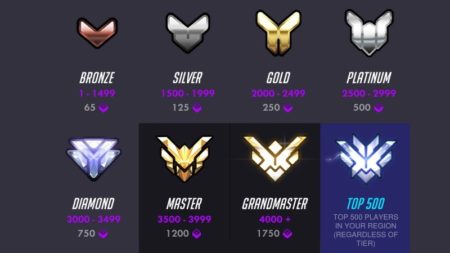