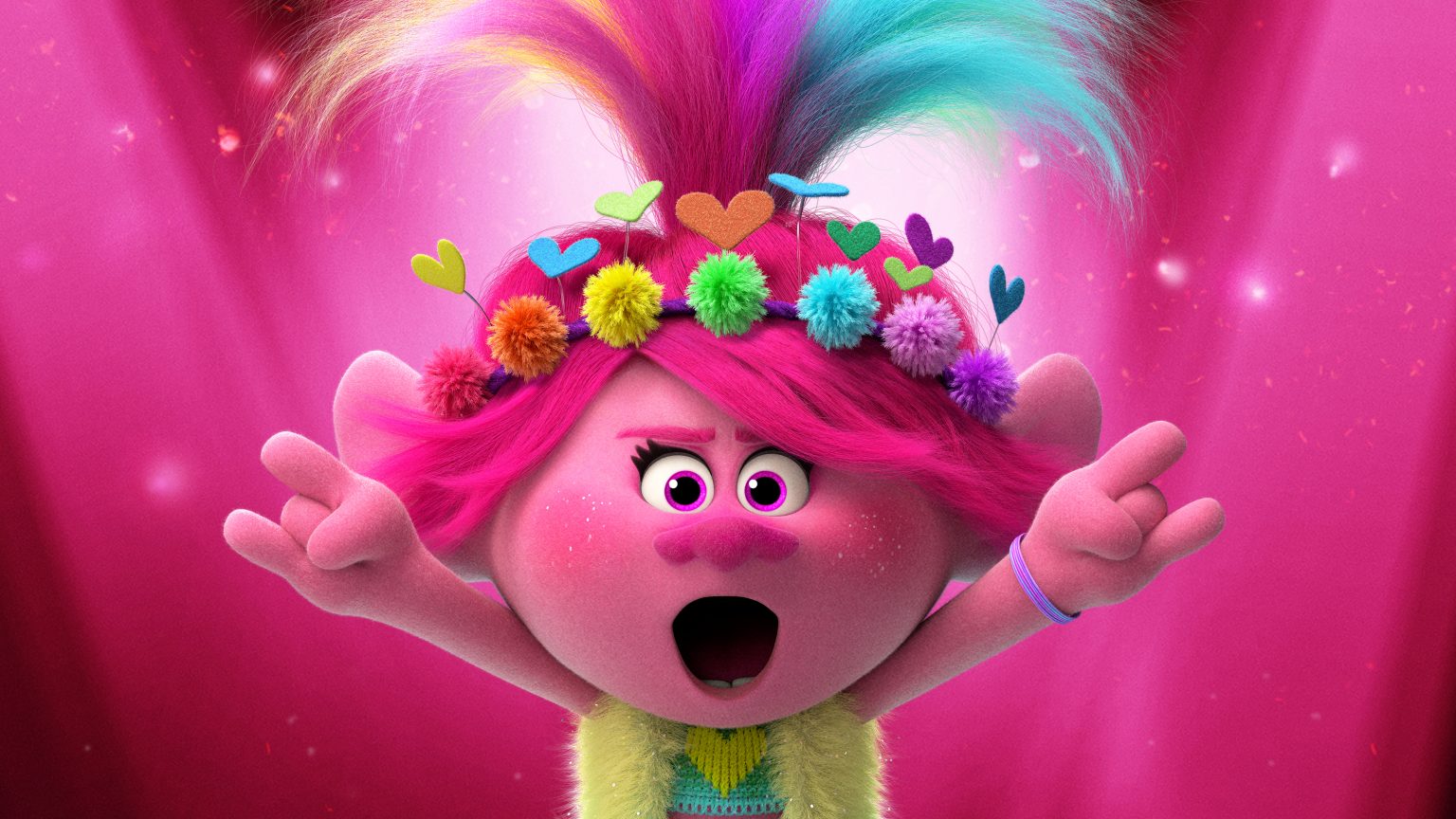 The quarantine has brought many pros and cons, but one thing that was a pro has been the quick release of Trolls World Tour to home video. As a father of two I am qualified to critique family oriented movies because I also factor in if my kids actually watched the movie and enjoyed it. There are many things that I liked about this movie, most importantly the kids really enjoyed it and danced around to it. Something that many adults forget when watching these types of movies is that it isn’t for them.

Trolls World Tour is a celebration of music that mixes with the comical world of the trolls. Anna Kendrick delivers returning as the voice of Queen Poppy. Combine this with the talented Justin Timberlake as Branch, and you have a winning formula for entertainment. Some musical legends like George Clinton, Kelly Clarkson, and Ozzy Osbourne lend their voices to add to the all star cast and put together a joyous, whimsical, adventure in music.

Stereotypes can be risky, but are properly used to portray the different genres of music. Rock, Pop, Funk, Country, Classical, Reggaeton, Yodeling, K-Pop, Techno, and Hip Hop are well represented in a kids setting. That’s right I said Yodeling, and Anderson Paak brings some great Hip Hop energy as well.

Trolls World Tour focuses completely on the world of the trolls and doesn’t have the villains from the first movie the bergens. Stick around for the credits if you really like the bergens who do make a special appearance.

Rachel Bloom is the voice of Queen Barb, the queen of the Rock trolls and the villain/antagonist of this film. She’s not as good a singer as Kendrick or Timberlake, but her raspy rock voice works very well in the movie and especially in the dialogue. You will recognize many catchy songs that are used from every genre, and it all blends beautifully to deliver a great message for kids.

I saw some of the reviews out there for this film and the critics just overthought this movie. Most kids don’t recognize many of these songs and they are great songs to expose them to. The first movie had some scary scenes with the bergens that may not be for little kids and I do believe that this second installment did a better job of balancing conflict for children. With amazing colors, great music, funny dialogue, and a great message I definitely approve this movie for all families.

Don’t believe the hate out there, this movie is a solid 85%. Is it predictable? Sure, it’s a kids movie so of course it’s a happy ending. While you’re sitting at home with your family you will make your kids’ night by watching this one together. If you don’t have any kids, maybe have a drink or two and enjoy the music with great visuals. It’s hard to make a sequel that’s better, but I think Dreamworks and Universal really rocked the house on this one.

I'm a nerd plain and simple.