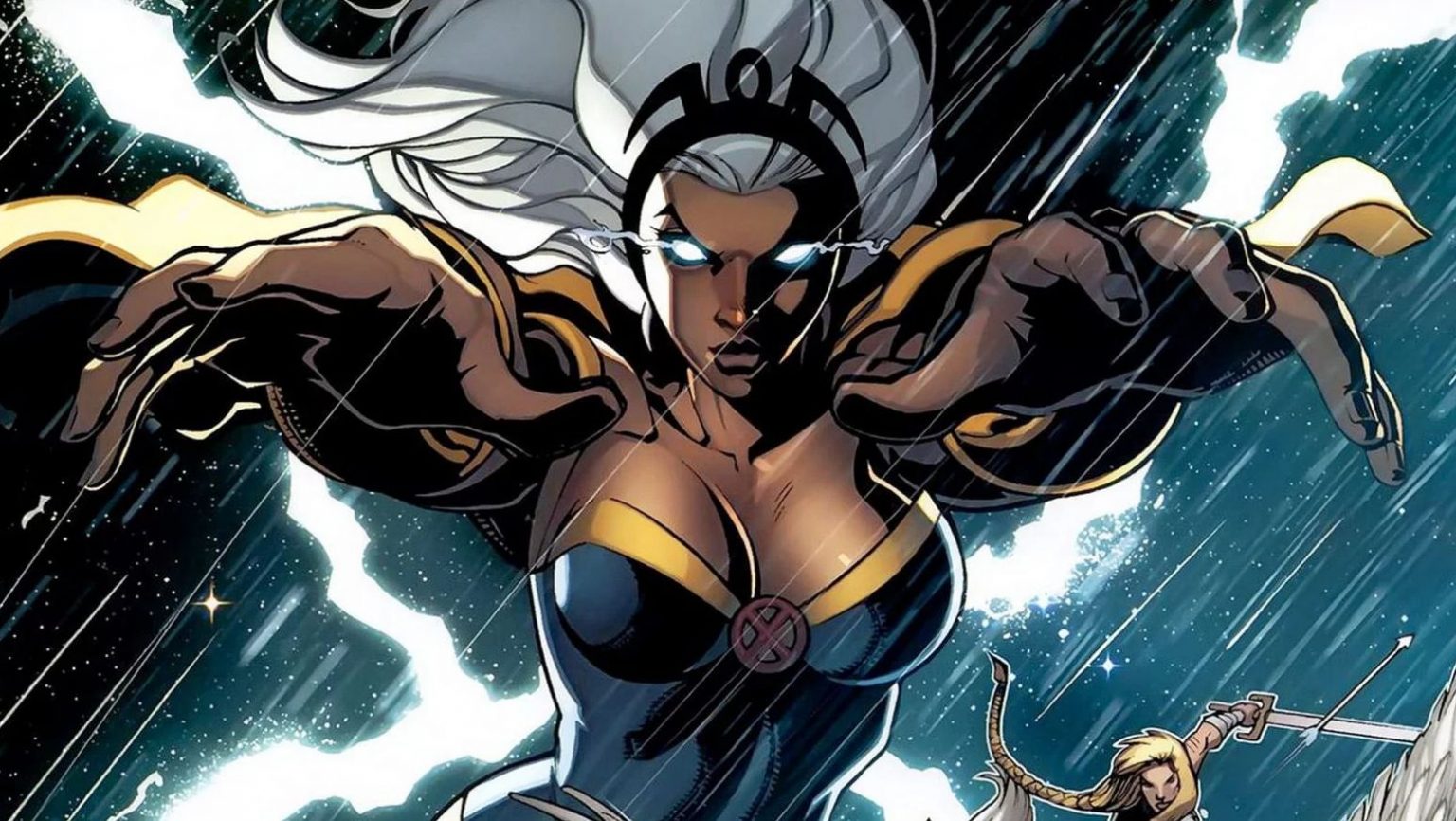 Superheroes are often the picture of bravery and strength. While barreling into fires, or being a human shield, they sometimes give the idea that they are invincible, but are they? Do they suffer illnesses and bruises the way regular folks do? More importantly, do they have to battle with mental health challenges like the rest of us ordinary folk? Here are 3 Marvel superheroes who have battled mental health issues:

Ororo Munroe, aka Storm, is the darling of Marvel comics. No one quite comes close to her when it comes to manipulating the weather. However, Storm battles a storm (pun intended) from which she has found little reprieve, and that is claustrophobia (the fear of tight spaces). Her claustrophobia started when she was buried under rubble. Her claustrophobia is so intense that she usually freaks out when forced into any tight space.

From Born Again to Elektra Saga, depression is a common thread that runs through all of Daredevil’s stories. A lot of explanations have been given for Daredevil’s depression, all tied to the trauma he experienced with his mother, Maggie. Maggie suffered a severe case of Postpartum Depression (PPD) and almost killed her son. Perhaps the depression that runs in the family caught up with Daredevil.

Jessica Jones is perhaps known for her battle with mental illness as much as her iconic entry into the Marvel universe. For many years, Jessica Jones was abused by the Purple Man, and she walked around with the accumulated stress of that for many years. Eventually, she was able to put all of that behind her, but that was after many years of fighting.

These heroes have shown us that it is human to have mental illnesses. As they challenge us to do more to make the world a better place, perhaps we can learn to lend a hand to those suffering any form of illness, especially mental illnesses.

Louis Robidoux is a blogger who enjoys writing articles that are of great interest to society. After having lots of posts published on different platforms, Louis decided to create his own site deeptop10.com where he’s covering topics about food, interesting hacks and lifestyle.