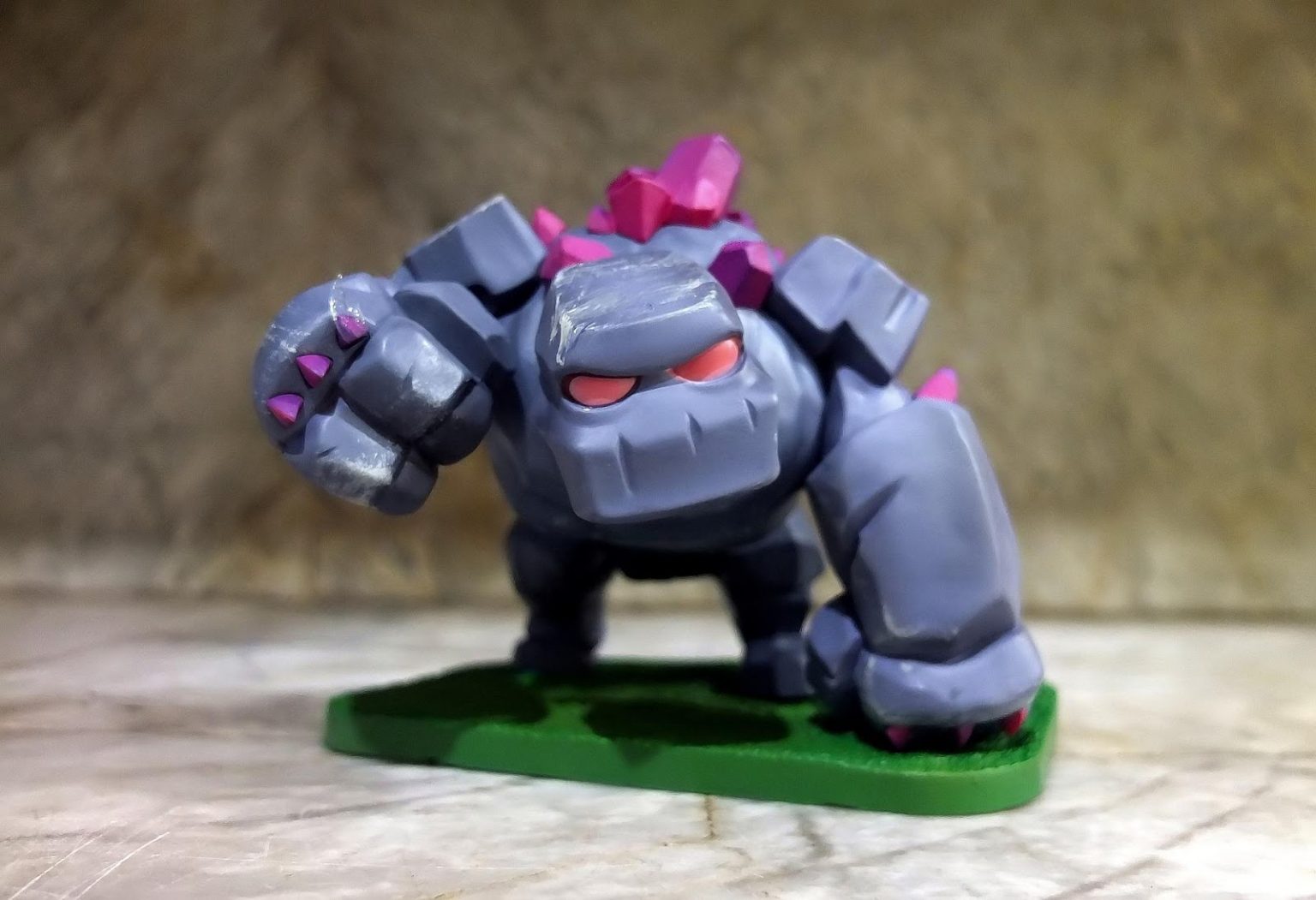 Just Imagine: there are over 700 programming languages and frameworks in the world.

According to Stackoverflow research, each of these technologies serves particular purposes. So when you start some programming projects, you should know what tasks your framework or programming language could help you with.

In this post, we will answer six questions about Ruby on Rails development and will help you to decide whether this framework is suitable for your project or not.

Question #1: What kind of projects can be developed with Ruby on Rails?

This is the first question you should answer when you consider developing your project with the Rails framework.

The choice of the development technology always has to depend on the type of the project, but not on the market trends or developer’s preferences.

At this point, Ruby on Rails is great for:

Moreover, Ruby on Rails is just perfect for those who are just starting their projects and are in search for scalable and fast technologies.

Question #2:  Is Ruby on Rails fast to develop with?

Hiring Ruby on Rails developers, you can be sure that you kickstart your product development.

Thanks to Rails development principles and helpful community, programmers are able to complete the development processes faster than with lots of other technologies. But besides these perks of the RoR framework, there’s one more key to success here: the MVC pattern (stands for Model, View, and Controller).

The Model-View-Controller principle is a type of architecture where models correlate with objects and the database. That means that while developing, you are building your application on three different levels that are connected to each other. Therefore, when the final product is ready, everything works as a solid application, but it is also possible to make some separate changes on each level.

Thus when you start developing a project using Ruby on Rails, you can store the code, centralize the business logic, and manipulate the data in your application anytime you need to make changes.

Question #3: Do Rails have a community for developers?

The Rails framework has not only a simple and intuitive architecture but also an outstanding framework community.

Here I’d like to mention that Ruby on Rails is the framework that was created for web development, and one of its principles is open-sourness. The RoR developers, not only code but they also actively share their knowledge, code samples and are ready to give younger specialists a piece of advice. This makes the whole development process faster, as far as it is always easier to reuse someone’s code sample or ask for help, instead of trying to figure out the solution all by yourself.

If you have got some questions related to Ruby on Rails process of development, architecture, tools, libraries, or just want to communicate and share the experience with other developers, you can visit the sources like Rubyonrails.org, Ruby-lang.org, and Gorails.com.

Surely, it mostly depends on the type of app. But generally speaking, developing Rails apps appears to be a little bit cheaper.

And there are two main reasons why: a free license and cheaper development prices.

When I talk about the free license I want to say the Ruby on Rails framework is distributed under the MIT license which allows developers to use the framework for free. You can just start using Rails without any additional payments or permission.

The second price advantage is the hourly rates, especially if you decide to outsource your project. I will give you a couple of the rates sample for the Ruby on Rails projects in different countries. According to Upwork, the offshore development rates in Central and Southern America range from $75 to $180 and higher. In Eastern Europe, average outsourcing rates are $30-$50. In the top outsourcing countries of Asia, offshore developers charge from $15 per hour.

That is really an important question – when you choose technology for your project, consider whether it is easy to test and debug, as far as it can make the whole development process easier and faster.

Ruby on Rails allows developers and quality assurance engineers to make it with less bugs thanks to the test-driven development in the RoR framework. The automated tests are complete before the team starts to write code, so it is easy to ensure an error-free environment. And you know that it is always a pleasure to avoid bugs and reduce costs on debugging or development.

Question #6: Is Ruby on Rails framework suitable for MVP development?

Ruby on Rails is considered a perfect solution for startups and smaller projects that do not require complicated architecture solutions yet, so the answer is yes.

In order to create a product that will satisfy the needs of your target audience, you may first develop a minimum viable product with basic functions, so your audience can test your application and give feedback. You, in turn, will have an opportunity to improve your product.

As I already mentioned, RoR is fast to code, it has simple architecture and allows us to create products fast and bug-free. As a result, there are no surprises that Ruby on Rails is known as ‘startup framework’ – it is indeed perfect for MVPs and prototypes.

To sum up, let’s see what advantages you get while developing your project with Ruby on Rails.

With the Rails syntax, you can write less code than it is required in other programming technologies. Moreover, you can use the experience ofthe Rails community and reuse free code samples or get a piece of advice from the experienced developers.

As far as Ruby on Rails development takes less time coding, it also takes less work hours needed for your team to complete the project and – naturally – less expenses for you as for a vendor.

The Rails framework follows the test-driven development principles, that often include automated testing. Therefore, it is much easier to provide faster quality assurance when you develop your project with Ruby on Rails.

Rails framework is open-source, so you can use all these resources for free. And yes, I will mention the RoR’s friendly community one more time as far as lots of free development tools are provided by the developers.

So you can make the changes fast and on the separate app levels without having to rewrite loads of code.