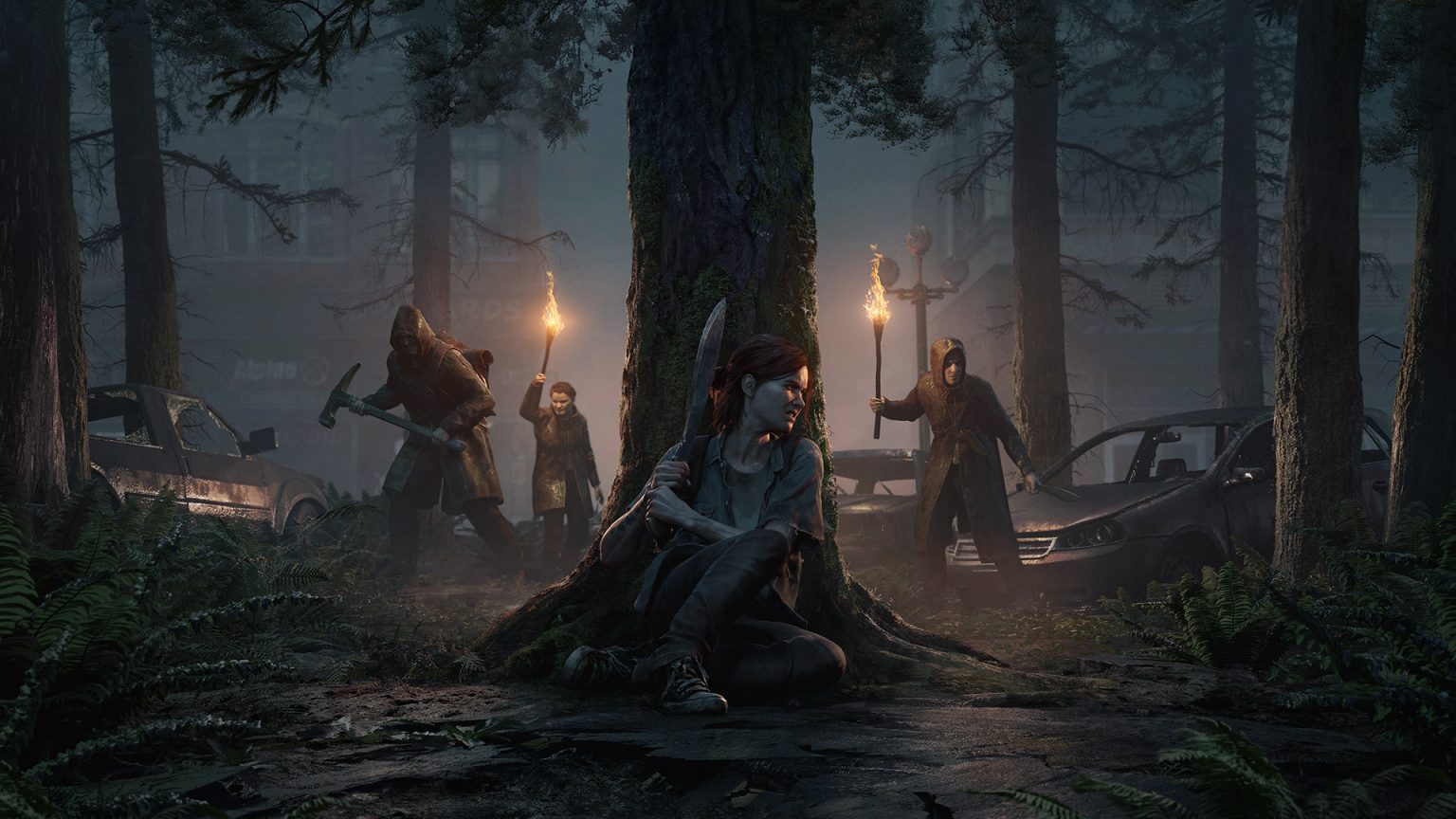 The main protagonist Ellie ( V/o Ashley Johnson) in some promotional art for the game.
Gaming

‘The Last of Us 2’ to be Delayed Indefinitely

Sony has just announced that the action survival game The Last of Us Part II has just been delayed indefinitely amidst theworldwide COVID-19 pandemic.

In an announcement from PlayStation, the company expressed that SIE has made the decision during these trying times.

“Logistically, the global crisis is preventing us from providing the launch experience our players deserve.” Said PlayStation on Twitter.

The sequel game was announced back in December 2016 – the original plan was to launch in February, but it was pushed back to a ‘final’ date of May 29.

The Games developers Naughty Dog also took to Twitter to announce their own apologies to fans, feeling that this move will be ultimately what’s best for them and their players.

The Last of Us Part II takes place five years after The Last of Us (2013), where a 19-year-old Ellie is the protagonist this time, fighting a mysterious cult while surviving in a post apocalyptic world. The first game was the best selling game of 2013, garnering dozens of awards for its story, voice acting, graphics and overall production.

The game has Troy Baker and Ashley Jonson Reprise their roles as Joel and Ellie, bringing back the father-daughter dynamic established in the first installment. Creative director Neil Druckmann said that, while the first story was centered around love, this one contrasts it ; ” it’s about Hate”.

While a majority of the game seems to be done, due to the current health climate internationally, the games release has halted indefinitely, with no future release date in sight.

What do you think of this news? Let us know in the comments down below!