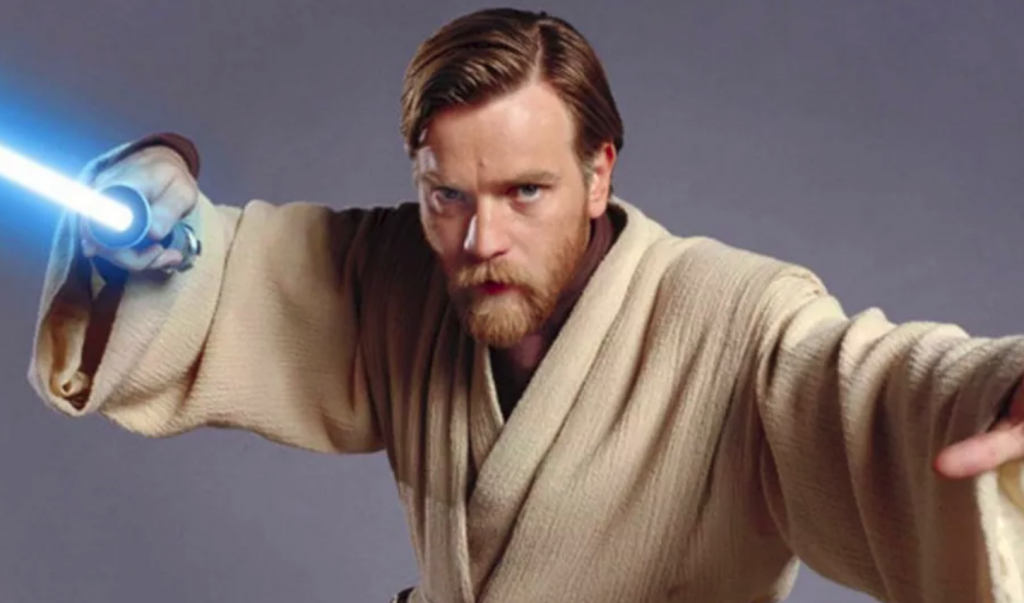 The Obi-Wan Disney + series is finally seeing some movement. According to Variety Joby Harold has been hired to write the show, taking over for original writer Hossein Amini. It was not long ago that the crew was sent home because they didn’t want to start production on the scripts that they had. And now it seems the person to whip it back into shape is Harold, who not only executive produced John Wick 3 but also wrote Zack Snyder’s Army of the Dead.

Ewan McGregor confirmed last August that he would be reprising the role of Obi-Wan Kenobi in the series and fans were very excited then. President of Lucasfilm Kathleen Kennedy said the scripts were done but when others involved checked them over they were less than pleased. Halting production and sending the crews home so that they could rework it to get it where they wanted it, it potentially pushed back the release date which had not yet been given for the show.

This would be the first time that Joby Harold writes for television. He’s also worked on the Transformers franchise alongside James Vanderbilt.

Obi-Wan does not have a prospective date for dropping on the Disney+ platform but we can assume that due to productions being halted this year that it means it would be sometime next that we would see any kind of date. If they were able to start production late this year the earliest we would see anything is early to mid 2021.