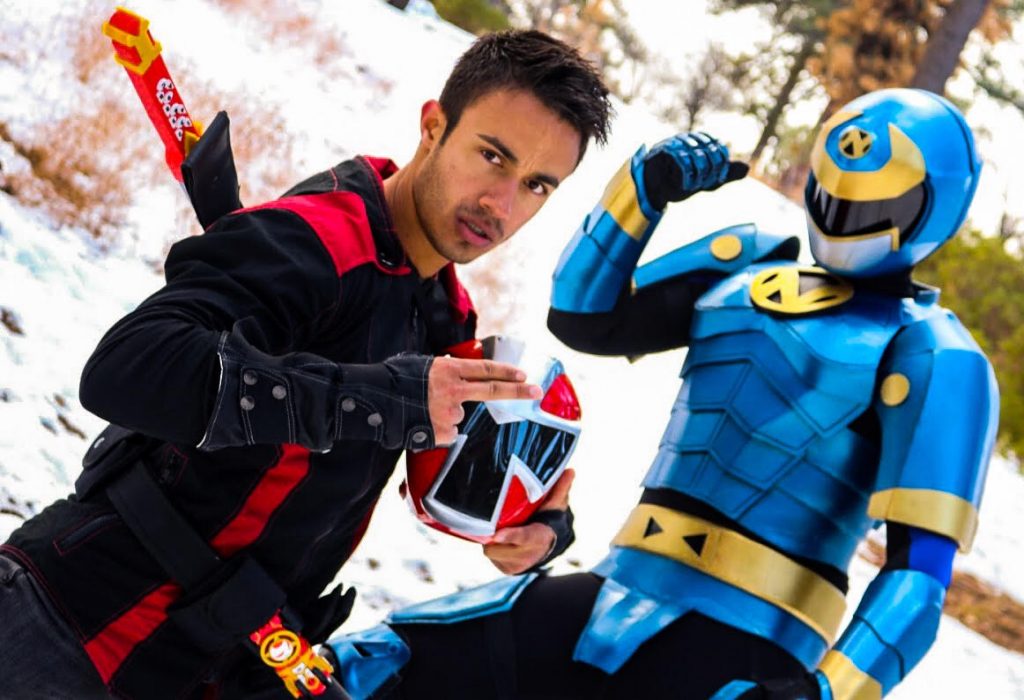 “Power Rangers: Rise of the Ninja” to Debut First Episode this Summer

Episode 1 of Power Rangers: Rise of the Ninja is coming soon. A fan series about a franchise we all know and love. This show marks the return of William Shewfelt AKA Brody Romero, the Red Ninja Steel Ranger as he unites all of the past Ninja Ranger seasons to fight a familiar evil. Guided by Jackson Brooks, the first Red Wind Ranger and founder of the Wind Ninja Academy, he will unlock Ninja Ranger powers of the past and bring the fight to Dai Shi. In order to save the world and the Morphing Grid, he’ll need to connect with each Ninja Ranger power of the past.

The series is written by William Shewfelt & Colin K. Bass. Colin has also been in many other fan series including the very popular Reverse Flash Origins. Power Rangers: Rise of the Ninja is edited/directed/filmed by Sean Swanson. The series will be available to watch on the Crimson Vision Studios YouTube.