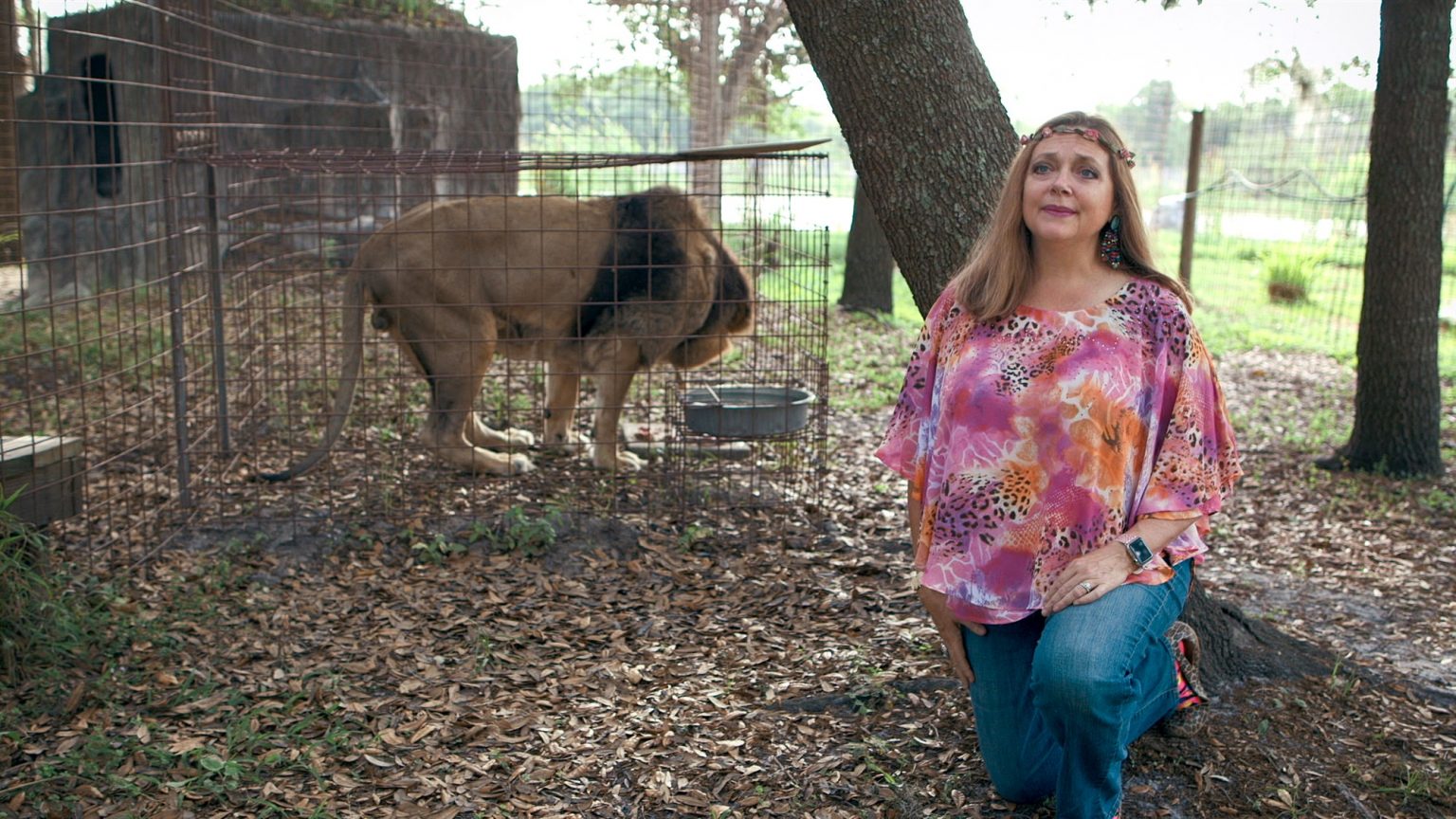 Hillsborough County Sheriff Chad Chronister is taking advantage of the show’s popularity to ask for new leads in the case of Lewis. Jack “Don” Lewis was famously Carole Baskin’s former husband. A millionaire who mysteriously disappeared.

“Since @netflix and #Covid19 #Quarantine has made #TigerKing all the rage, I figured it was a good time to ask for new leads,” Chronister wrote.

There were many factors that were brought up in the show about his disappearance that are really hard to over look. Along with things like Carole’s diary where she was openly not happy about the marriage to the fact that his will went missing from his assistant’s office. She seems to have the story all figured out including what they were saying about setting up the idea that he may have had dementia. Now this is all speculation and based purely on how it was depicted in Netflix’s true crime limited series, but it does beg the question where the heck did he disappear to?